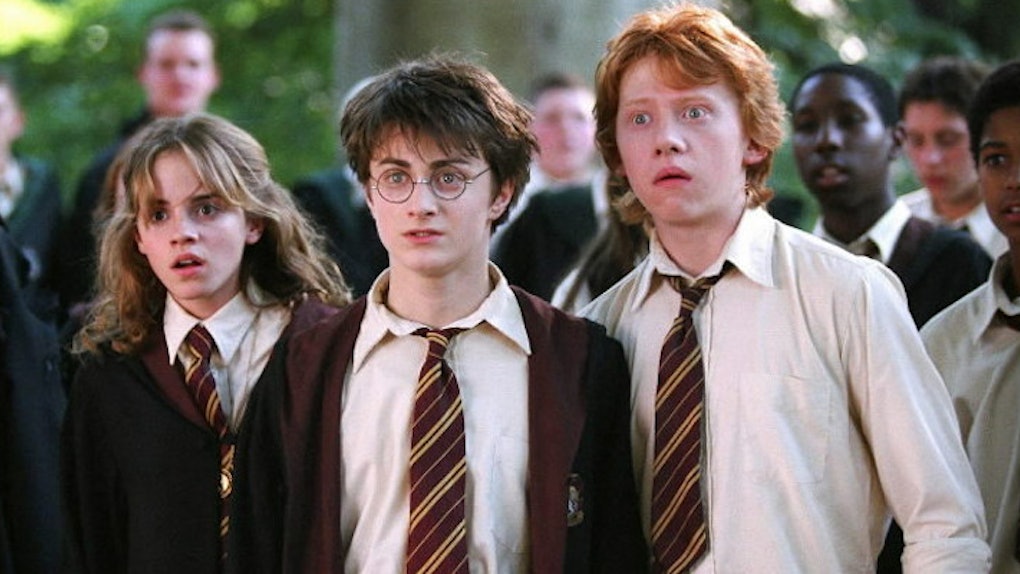 If you haven't watched every single one of the "Harry Potter" movies or read any of the novels, there is plenty of ways to catch yourself up to speed.

You might want to start off with a few audiobooks. Good luck sitting through eight of those!

As for the iconic films, there's actually an easier way to watch all of those in one sitting -- and it's all thanks to one "Harry Potter" superfan with a whole lot of time on their hands.

Someone actually found the time to tie all eight "Harry Potter" films into a single 78-minute movie just for your convenience.

That's right, you can stare at Daniel Radcliffe for just an hour and 18 minutes instead of 18 long hours if you're looking to watch every single Potter movie at once.

The supercut is appropriately titled "Wizardhood."

All 8 Harry Potter films edited into one feature length story.

While the supercut clearly doesn't include every single scene from every Potter film, Vimeo user Tim Stiefler found a way to include everything you need to know to really digest the "Harry Potter" series.

By doing that, Stiefler was able to make an 18-hour sitting just a little over an hour instead. Pure. Genius.

Now, I know what all of the REAL Potterheads are thinking: Why would anyone need to consume such an iconic movie series this way? Why not just sit through each and every film?

Well, quite frankly, some of us just don't want to, you snobs!

I can think of a handful of ways this condensed edit could come in handy. I'll give you ONE really good example:

Say you've just met the girl or guy of your dreams and they're really into you, but there's a massive deal-breaker preventing you both from living together happily ever after -- your "Harry Potter" IQ needs to be around 100 million.

At that point, all you'd have to do is fire up this time-saving video, stare at it and let the pixels do the rest.

Citations: Someone Edited All Eight Harry Potter Films Into a Single Movie (Complex)