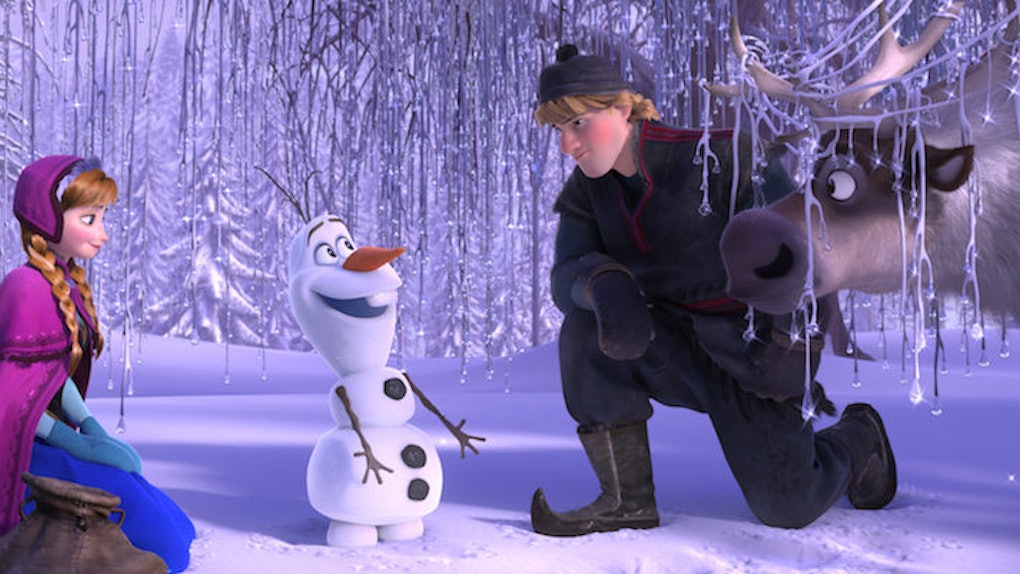 Just when you thought winter was over and it was time to let it go, Disney announced it will indeed be producing a sequel to "Frozen."

There is no word yet on when the film will be released, but the directors of the original film, Jennifer Lee and Chris Buck, are currently developing the movie.

This shouldn't come as much of a surprise as "Frozen" grossed well over a billion dollars at the box office and is the highest-grossing animated film of all time.

I'm sure when "Frozen 2" finally comes out, we'll be faced with another ubiquitous song for kids and parents all over the world to sing.

But for now, we'll just have to keep on belting "Let It Go."