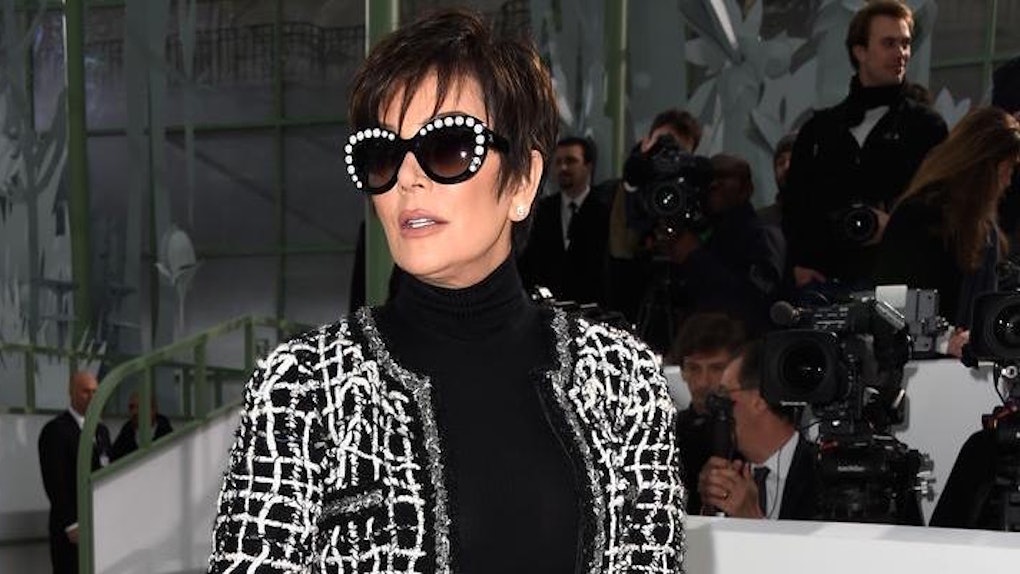 There's no shortage of drama when it comes to the Kardashian-Jenner household, and on Tuesday, one super fan set out to experience it firsthand.

It was decorating day at Kris Jenner's Hidden Hills, California mansion for Christmas, where Kim Kardashian has been shacking up with her family since giving birth to baby boy Saint.

As Kris was in her office conducting Momager duties as usual, she was taken by surprise to look up and find a stranger standing before her. It didn't take long for Kris to realize the man was not supposed to be there when he allegedly began talking to her.

Thankfully, Kim and baby Saint were not present at the time of the incident, and Kris immediately called the police before the crazed man could go any further into the house, according to TMZ.

Police arrested the man, who took a bus all the way from Texas to finagle his way into the reality TV family's home by posing as a member of the crew decorating the home that day. He is said to have gotten past security by telling them he had a meeting with Kris.

We all know how much Kris Jenner cherishes her holiday traditions like decorating her home to the nines and putting together the famed Kardashian-Jenner Christmas card.

And even though this crazy Texan tried to ruin her holiday spirit with a surprise visit, he did not succeed.

If this guy did make his way far enough into the house to get a peek at weeks-old Saint West, he would be the first.

Kim and baby daddy Kanye West have yet to share the first photo of North's brother, but Kris recently told E! News he looks just like his sister.