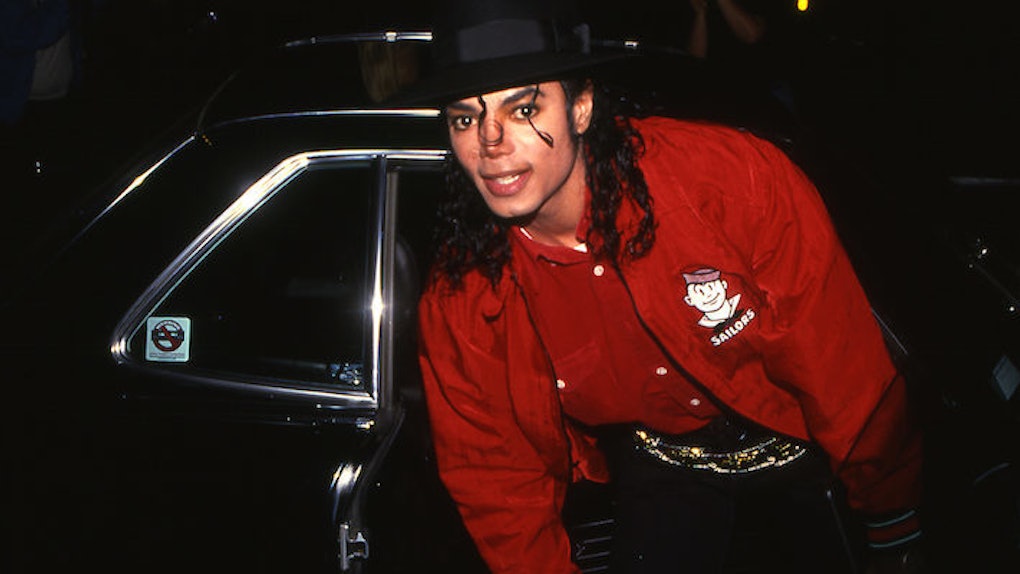 Among the 88 pages of content acquired by police during a 2003 raid of Jackson's Neverland Ranch is a seizure titled “Item Number 505.”

Of the item, the document — prepared by the Santa Barbara Sheriff's Department — reads,

This item was described as being three books with photographs of clothed and partially clothed children… I reviewed each page of the book titled 'Room to Play.' …This book contained numerous photographs of children, some of which appeared to be… 'morphing' a child's face onto the body of an older person… used to 'sexualize' the photos by enhancing the child's anatomical features. Many of the pictures exposed the private areas of the children.

The sexualization of children in these books may serve a higher purpose than simply existing as standalone pornography.

This type of material can be used as part of a 'grooming' process by which people (those seeking to molest children) are able to lower the inhibitions of their intended victims and facilitate the molestation of said victims.

Aside from Jackson's collection of pornographic literature, police found a safe stocked with photographs of children in the late pop star's home.

Prior to his death, the Grammy winner was acquitted in 2003 of the seven counts of child molestation and two counts of administering an intoxicating agent for the purpose of committing a felony.

It's as though the universe, unsatisfied with the American judicial system's handling of Jackson's transgressions, swallowed the 50-year-old whole several years later. Jackson died from a propofol overdose in June 2009.