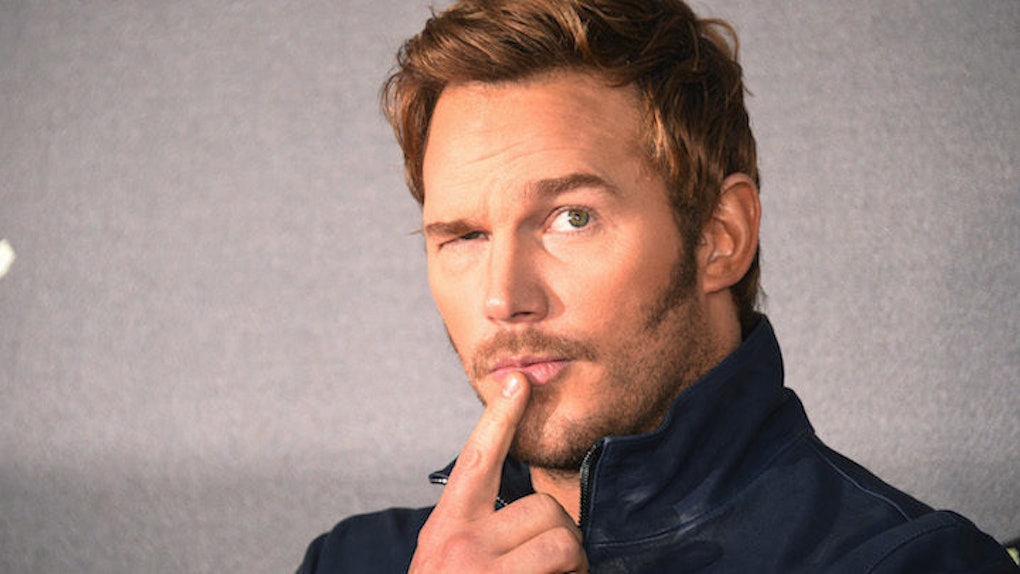 You already know Chris Pratt is a gorgeous, wonderful human being — but he's also a really great father.

After Sunday night's MTV Movie Awards — at which Pratt took home the golden popcorn for Best Action Performance in "Jurassic World" — the 36-year-old actor posted a sweet video to Instagram showing off his dad skills.

In the video, Pratt and his 3-year-old son, Jack, can be seen fishing at a pond. As the young boy grapples with how to hold the rod and cast the line, Pratt goads him on and cheers when his son gets the bait in the pond.

Even cuter? The caption. Pratt wrote,

This kid will be my partner in the bass masters pro am when he's old enough. We'll take the fishing world by storm.

Watch the adorable clip below.

Citations: Chris Pratt Teaching His Son To Fish Is Too Adorable For Words (Huffington Post)