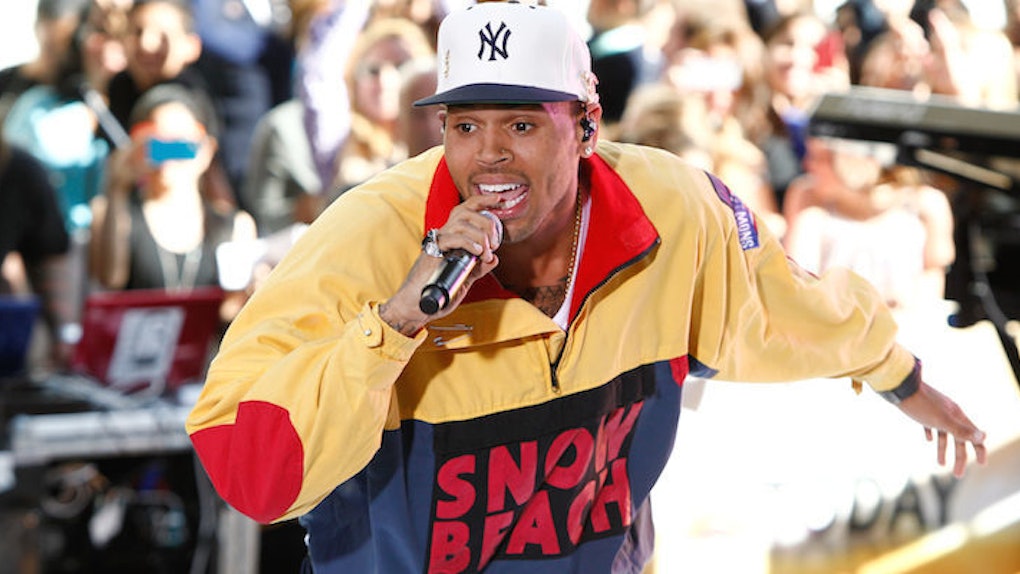 Chris Brown Says He Contemplated Suicide After His Breakup With Rihanna

A new trailer for a documentary chronicling Chris Brown's rise to fame and struggles therein may finally get the superstar some of the sympathy he so desperately deserves.

The “Welcome To My Life” trailer includes clips of Brown's borderline-suicidal reaction to becoming “public enemy number one” following the violent outburst that left his former girlfriend Rihanna battered and bruised in 2009.

Hopefully, the documentary itself treats the incident with enough respect to recognize the true victim of the scandal (f*cking Rihanna, hello), but if this teaser is any indication, the film will be a lot of boohooing for a millionaire who was forced to face a disappointed public for, like, two seconds after ruthlessly attacking a loved one.

Instead of wasting a few extra dollars to see this film and hear how bummed he was to have to deal with the consequences of a crime he committed against a woman beloved the world over, let's skip it and put that money toward ending domestic violence via any of the groups listed here.