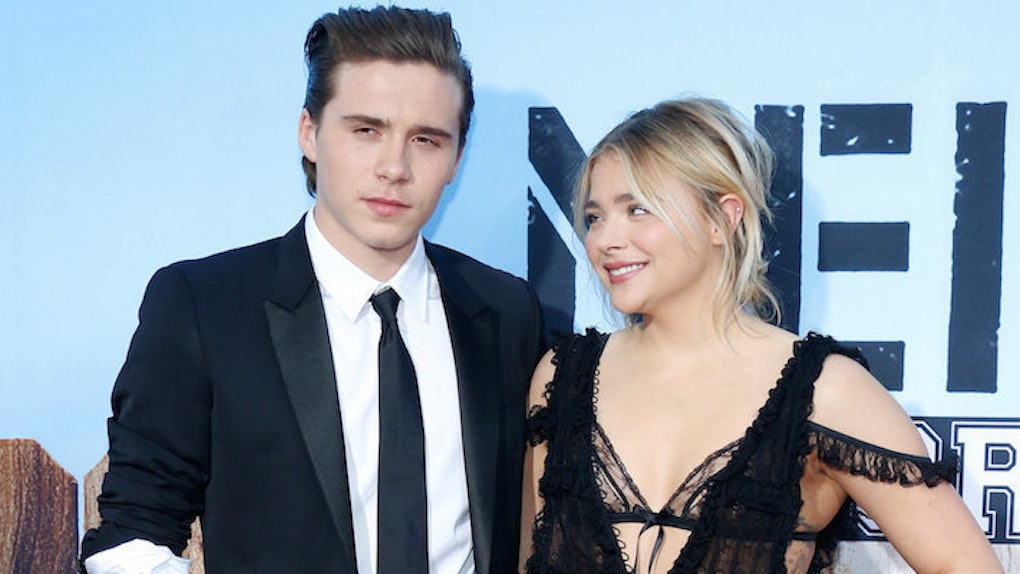 Between appearing on "Saturday Night Live Korea," feuding with Kim Kardashian West and starring in the sequel to a movie that was essentially a montage of shirtless Zac Efron, Chloë Grace Moretz has had a big year, y'all.

First, Jon Boy tattooed Chloë Grace Moretz's back with the name of her grandmother, Janette Duke.

Then, the 19-year-old went back under the needle for a white-ink ankle tat of hers and BFF Kathryn Gallagher's (daughter of actor Peter Gallagher) first initials.

The shop shared a photo of Moretz & Co. on Instagram, though, sadly, her boyf Brooklyn Beckham was not in attendance.

BOOO, ChloMo. Everyone wants to see the Brooklyn Beckham portrait tat we all know you secretly got during this trip! POST A PIC! POST A PIC NOWWW!!!