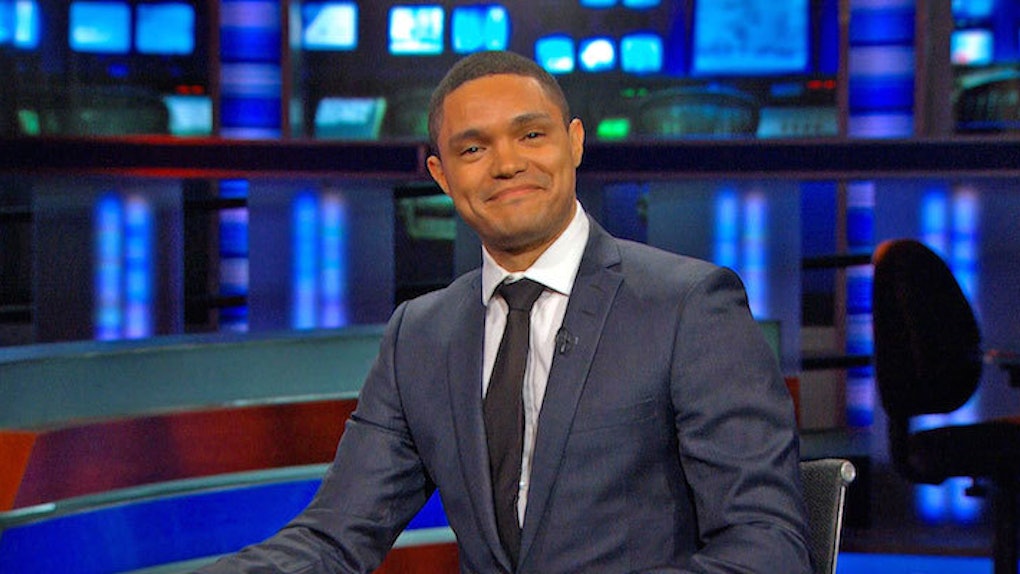 Trevor Noah Is Getting Called Out For 'Racist' And 'Sexist' Tweets

Yesterday, it was revealed South African comedian Trevor Noah will be taking over for Jon Stewart as the host of "The Daily Show."

Within less than 24 hours, the Internet started the backlash against Noah.

Some people dug up tweets from Noah's past, claiming his jokes are anti-Semitic and sexist. Many of these tweets are from years ago, but nothing ever truly disappears on the Internet.

Most people have some skeletons in their closets, but these might be particularly damaging as Noah is meant to be a trusted source of (comedic) news for young people. Will his biases come into play in this regard?

Here are some of Noah's controversial tweets. Do you think they're just a comedian pushing the envelope or actually hateful?

Noah seems to have made a lot of jokes about the Jews.

.WTF DID YOU SAY @Trevornoah? GOT ANYTHING ELSE SMART TO SAY ABOUT JEWS LITTLE #AntiSemite ? pic.twitter.com/XfPdpcuR7o — DAVID DRAIMAN (@DAVIDMDRAIMAN) March 31, 2015

Sad that some1 as ignorant as @TrevorNoah will host @TheDailyShow w/ comments like these. #Israel @StandWithUs pic.twitter.com/E5PlcMv7R3 — Dani Klein (@YeahThatsKosher) March 30, 2015

Almost bumped a Jewish kid crossing the road. He didn't look b4 crossing but I still would hav felt so bad in my german car! — Trevor Noah (@Trevornoah) September 18, 2009

He also hasn't been particularly kind to women.

A hot white woman with ass is like a unicorn. Even if you do see one, you'll probably never get to ride it. — Trevor Noah (@Trevornoah) November 28, 2011

And he even took shots at the LGBT community.

Naturally, people did not take kindly to Noah's tweets.