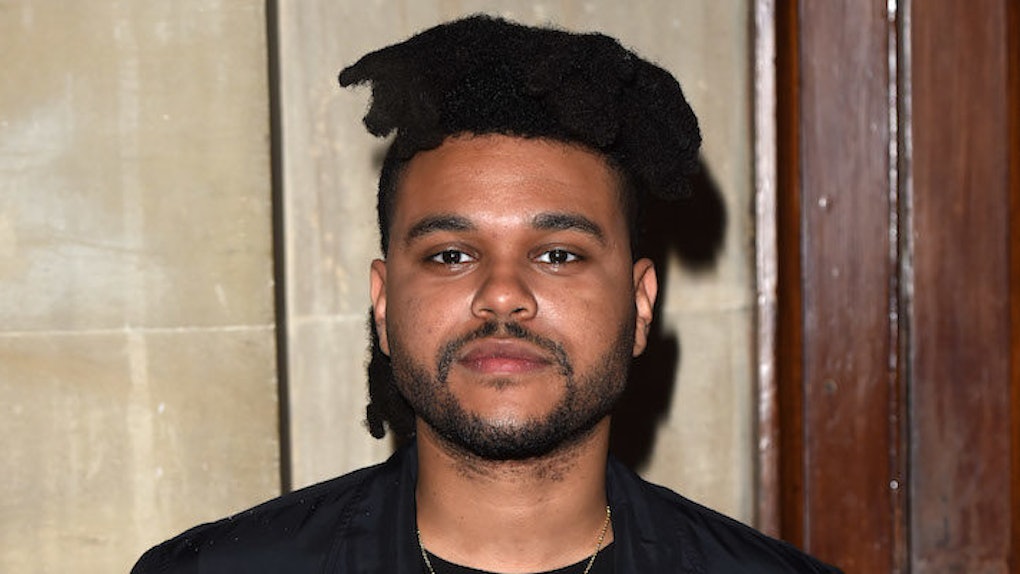 The Weeknd is using his money to help causes he believes in.

On Wednesday, the 26-year-old singer announced he was donating $250,000 to the Black Lives Matter Network, according to a report from the AP.

The organization was founded in 2012 after the death of Trayvon Martin in order to address and counteract racism against African Americans.

The Grammy-winning artist tweeted out his support of the movement last month.

Only a week earlier, The Weeknd gave $50,000 to the University of Toronto, as a gift to help the school develop an Ethiopic Studies program.

Though he did not attend the university himself, he grew up in Toronto and his parents are from Ethiopia.

The Weeknd is not the first musical artist to show his support for Black Lives Matter.

Last month, Beyoncé, Rihanna, Alicia Keys, Pharrell Williams and more all participated in a video detailing "23 ways you could be killed if you are black in America."

It's impossible to ignore that the relationship between black and brown communities and law enforcement remains strained.

You can learn more about Black Lives Matter and donate to the movement yourself here.