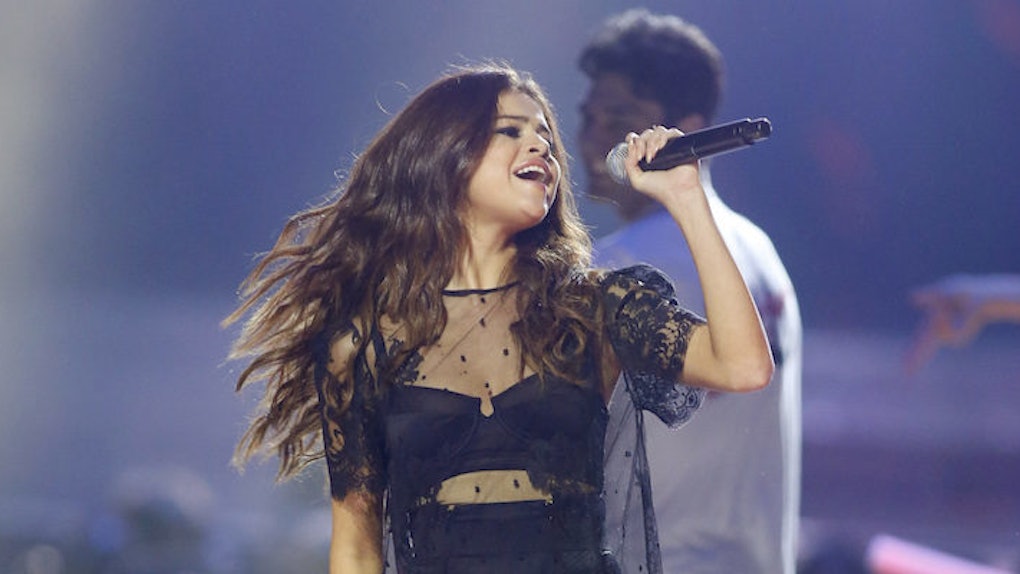 When you go to a concert, especially a Selena Gomez concert, you don't expect to have to deal with dangerous creeps.

On August 6, the "Kill 'Em With Kindness" singer performed at the Margaret Court Arena in Melbourne, Australia, where a teenage girl was reportedly sexually assaulted during the concert.

A photo of the suspect was released by authorities, as the police are still on the lookout for him.

The Melbourne Sexual Offences and Child Abuse Investigation Team are also investigating because he may have approached other concert goers the same night, as well as audience members in the same venue on the next night.

Young girls who adore Selena shouldn't have to worry about their safety at her concerts. Her fans, and fans of any artist, should be able to enjoy the experience without stressing out over potential harm and assault.

Unfortunately, specific events this year have proved concerts aren't always the safest place to be.

Hopefully this was a one-time incident as Selena continues her Revival Tour. Up next, she'll be performing in Canada, Europe, Asia and Latin America through the end of the year.