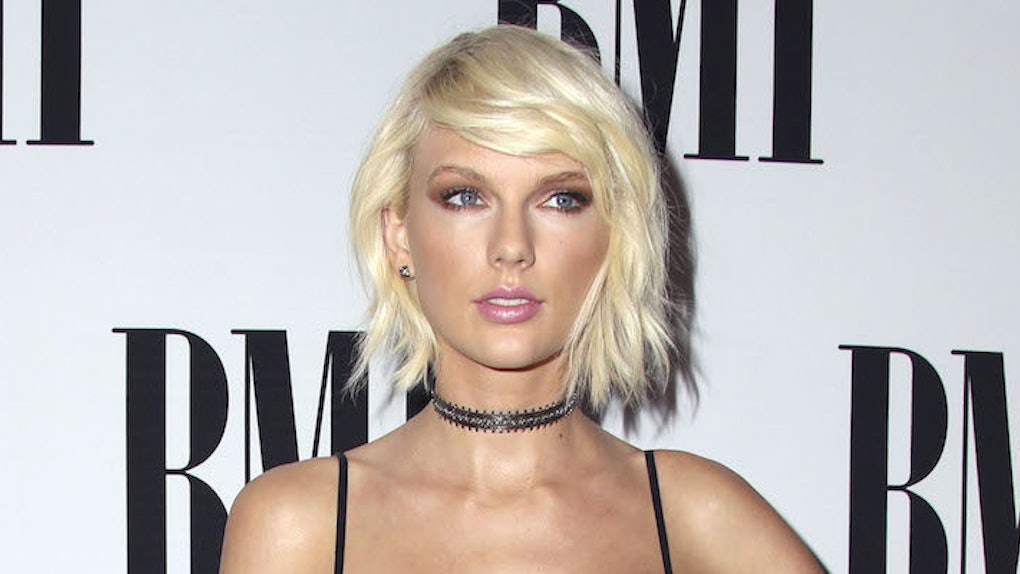 Of course, Taylor Swift, the highest earning celebrity of 2016, has to go to jury duty at some point. This is America, people. We all have to go as American citizens.

Seeing the 1989 singer show up for jury duty in Nashville, Tennessee on Monday, August 29 was certainly a nice surprise for locals who were also in the courthouse that day, but she didn't get to stay long.

Apparently, T Swift was dismissed the same day due to an ongoing case that was similar to the one she was being summoned for. A courthouse witness told E!,

Taylor Swift was part of the panel of prospective jurors on a case with charges of aggravated kidnapping, aggravated rape and aggravated domestic assault. Therefore, the judge excused Ms. Swift because of her pending sexual assault case against Mr. Mueller.

The now 26-year-old was allegedly "groped" by a fan and radio host David Mueller, who goes by "Jackson" at a 2013 meet-and-greet in Denver, Colorado.

Mueller filed a suit against Swift because he got fired two days after someone on her security accused him of  grabbing her butt during a photo shoot. Taylor filed a counter lawsuit, and the case is ongoing.

According to the court documents, Taylor Swift demanded a jury trial, and if she wins any money, it will be donated to charities dedicated to protecting women from incidents of this nature.

I wish I could get as pumped about jury duty as Swift did. She apparently told the judge she'd happily come back for any other type of case. It was also really nice of her to give out autographs and take pictures with fans while performing a civic duty in Nashville.

This is probably part of the reason the "Blank Space" singer was absent from the VMAs on Sunday, but she was certainly there in spirit!

Citations: Taylor Swift excused from jury duty in Nashville (The Guardian), Taylor Swift Gets Dismissed From Jury Duty Because of Her Ongoing Sexual Assault Case (E!)