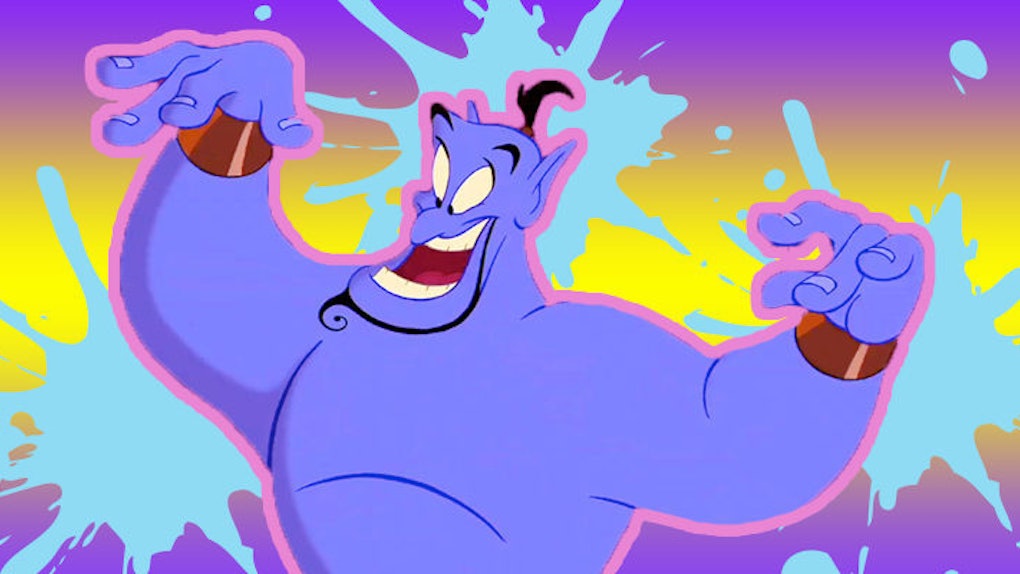 It's been two years since Robin Williams died.

Those words honestly don't seem real. It's hard to type them out because the thought of Robin Williams succumbing to the concept of being dead makes no sense.

He wasn't just some person made of flesh and bones. He was supposed to be an entity not bound by corporeal rules. When you watched him perform, you didn't think you were watching a human as much as you were watching a chaotic ball of energy with complete control of itself.

No person was supposed to be able to play that mind-numbing amount of characters and have the ability to seamlessly transition between them.

For many, Williams will be forever remembered mostly as the Genie from Aladdin. It was the character that embodied Williams the most because, of course, the only cartoon creature that could possibly encompass everything that made Williams great was a magical being -- part Arabian legend, part internet soundboard.

There will never be another character quite like the Genie ever again.

"Three wishes, to be exact. And ixnay on the wishing for more wishes. That's it. Three. Uno, dos, tres. No substitutions, exchanges or refunds."