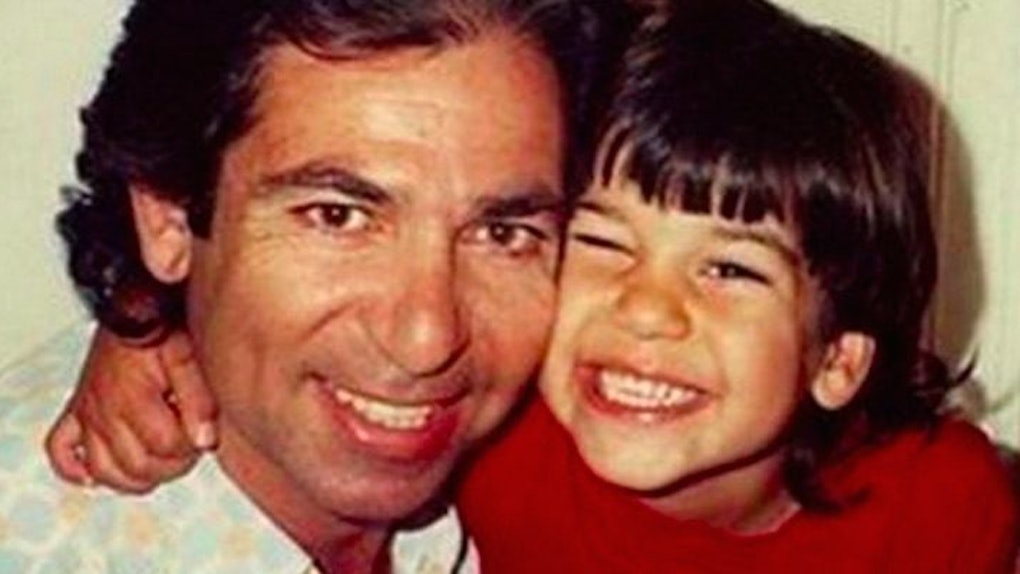 Rob Kardashian is ready to be a dad, and I'm ready to never stop crying ever again.

Over the past year, the notoriously reclusive Kardashian son has made a life comeback. He's just a different person nowadays than he has been in recent history, and only seems to be getting into a healthier place as time goes on.

A large part of that is due to Blac Chyna, whom he is expecting a child with super soon.

In honor of his upcoming daddy status, Rob posted a super sweet and brutally heartwarming tribute to his late father.

Rob's father, Robert Kardashian, died in 2003 after being diagnosed with esophageal cancer that same year.

With "Rob & Chyna" set for a September 11 release date, the couple has been making all of the mandatory press stops promoting their show.

Most recently, the couple posed for PEOPLE.

Blac Chyna made a recent stop over at Paper magazine.

She also took some time to pose for ELLE.

During her interview with ELLE, Chyna spoke about how she's been able to help Rob improve his life, saying,

When I linked up with Rob, he was at a point where nobody could really help him. But I'm the type of person that likes to motivate my friends and help them figure out how they can do better. That's how we really started off."

Citations: Rob Kardashian Says He Cant Wait to Be a Dad as He Shares Throwback Pic With His Late Father (Us Weekly)