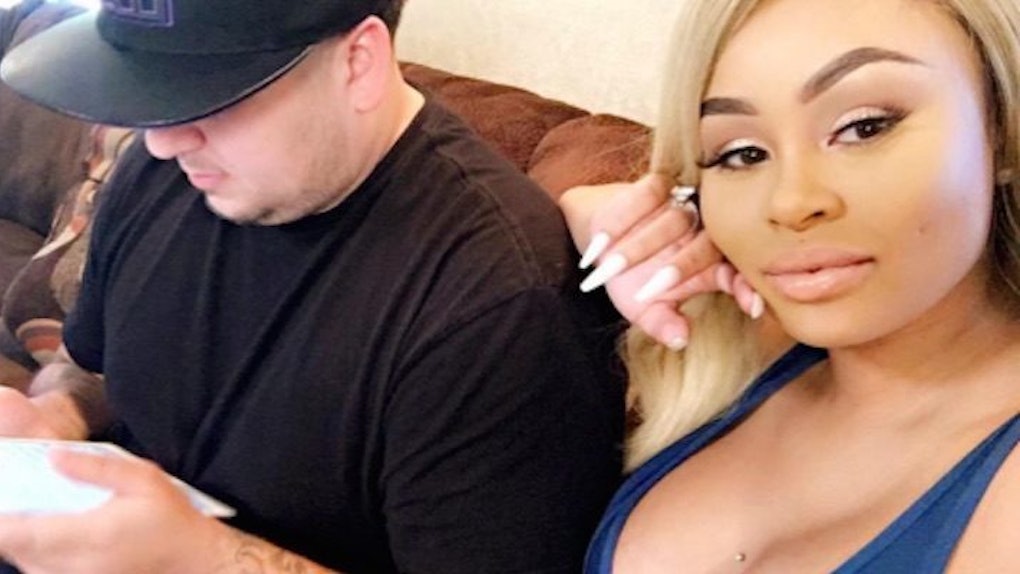 Rob Kardashian Posted A Sonogram Of His Baby Girl

It looks like Rob Kardashian might actually be taking this whole "dad" thing pretty seriously after all.

Following the premiere of "Rob & Chyna" on September 11, many speculated that the 29-year-old star might have been unhappy after finding out the gender of his unborn baby with Blac Chyna.

Rob, who originally wanted to have a boy, was informed by doctors that he and Blac Chyna would be having a girl.

His facial expression after receiving the news? Let's just say he wasn't necessarily jumping for joy.

Despite the speculation, though, Rob is actually pretty happy... As a matter of fact, he's REALLY happy.

Rob Kardashian took to Instagram to post a heartfelt caption expressing his excitement for his "beautiful baby girl."

Isn't that caption just the sweetest?! Seriously, it's clear that he's so amped to welcome this baby girl into his family.

Hey, stop all of your fussing, haters! So far, it seems like Rob and Chyna are really going to be great parents. Celebratory Instagram posts speak volumes -- remember that.