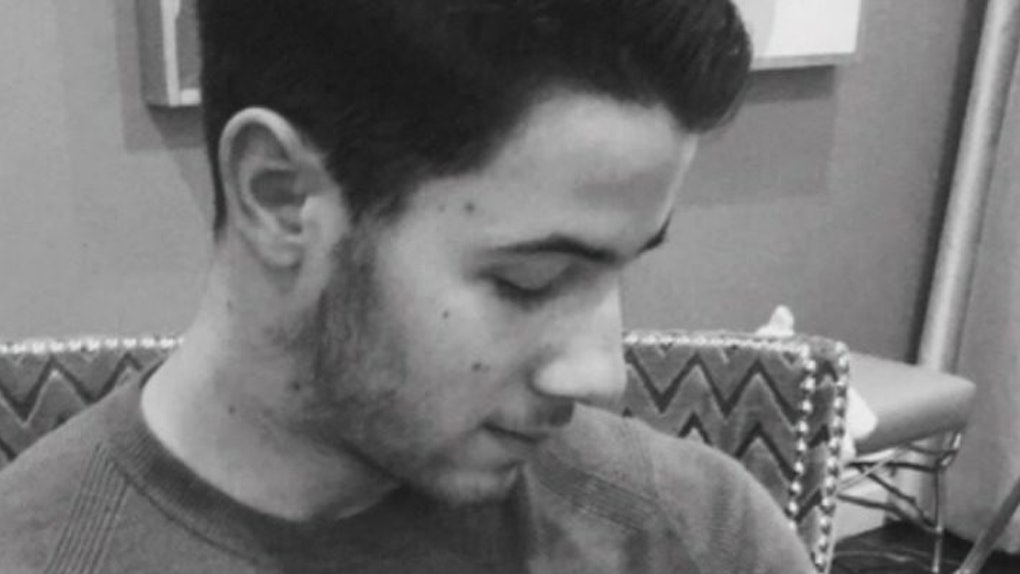 The 29-year-old captioned the above picture with the words of an overjoyed new daddy, writing,

One of the first members of the Jonas family to announce Valentina's birth on social media was Nick Jonas, who took to Twitter to proclaim his happiness and excitement.

Well, Nick Jonas finally got to meet his new niece, and the picture of him holding Valentina Angelina Jonas in his arms will literally make you want to have this man's babies.

Y'all aren't ready for this overload of cute and adorable, but here's the pic of the 24-year-old holding his baby niece.

Jonas captioned the above photo by writing his baby niece's name with a heart emoji, and as you can see in the photo above, he wrote on top of the photo, "I'm in love."

This photo could literally melt the icy hearts of the Night's King and every other White Walker in Westeros.

We live in a crazy world, but this picture of Nick Jonas and his baby niece Valentina should truly remind you what's really important in life.

It's family, first, and all the other bullshit, after.

Shortly after Kevin Jonas posted the above pic with his newborn baby daughter, he shared a photo of his wife Danielle lying in her hospital bed with both of her daughters.

I know, this is the cutest family ever.

Danielle Jonas captioned the above photo,

In a statement released to PEOPLE, the 30-year-old mother of two said,

We are so excited to welcome our new baby girl, Valentina Angelina Jonas to the world today. She is healthy and beautiful and we couldn't be happier!

Congratulations to the entire Jonas family!