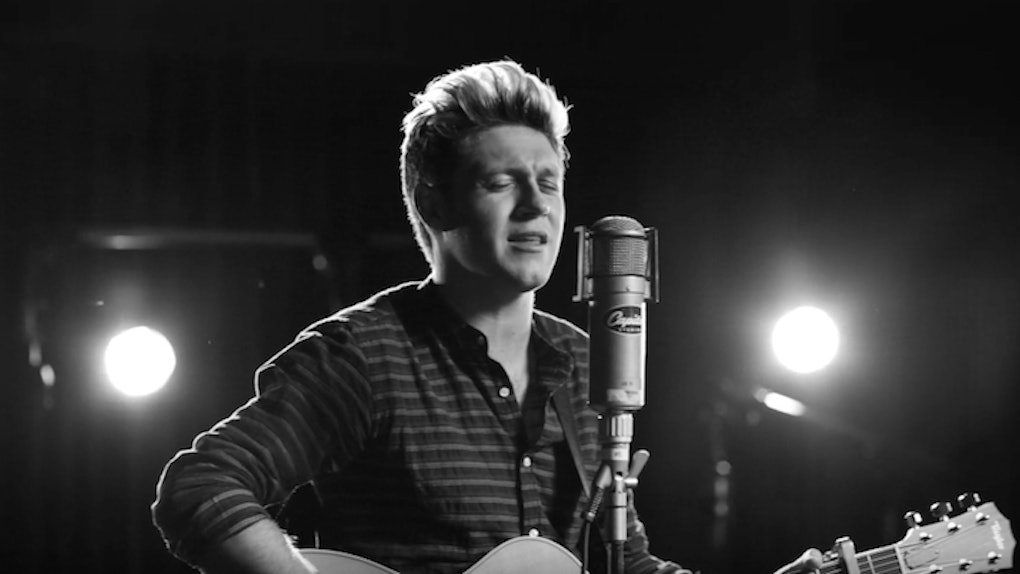 Niall Horan Says He Didn't Expect To Go Solo After 1D, But He Got Inspired

Remember that one interview where One Direction said they would never go solo?

Despite Zayn Malik's 1D departure that shattered the worlds of directioners everywhere, the biggest boyband since *NSYNC kept on kickin'.

They told us not to worry about the band sans Zayn, but... trust no bitch.

The newest solo artist spawned from the group is Niall Horan, who shocked us all on Thursday with his new single "This Town."

He talks about the single with Spyder Harrison of SiriusXM Radio.

While he's been in the studio often, he says, "that's the only song that's fully finished" and "I wanted to kind of let people know that I was up to something, so they didn't think I'd just fallen off the face of the earth."

But it's not like he was scheming to go solo this whole time. During the 1D hiatus, he was backpacking through Southeast Asia for eight weeks, which is apparently where he found the inspiration to write the beautiful tune.

His fans are going crazy, and even his bandmates seem nothing more than proud.

Well, at least one of them is.

In an interview, he likens his sentiments of releasing his new single to how it felt when the iconic "What Makes You Beautiful" was released.

It's kind of cute that One Direction is still in his heart. Harrison even suggests they should make the hashtag #ThisIsNotTheEndOfOneDirection, to which Horan replied with, "100 percent."

"This Town" will be the first of many songs Horan will release. He even plans to come out with an album, but he doesn't know what it's going to be called.

Great break, guys. You sure are taking time off.

It seems like the boys are off doing their own projects. Harry's even acting. At the end of the day, however, I know we all hope there's no bad blood between the boys and this really is just a hiatus.

On the One Direction official website, Harrison talks about how fans went crazy when a "future events" tab was added. It seems to be gone now. Hmmm.

Maybe the boys really will get back together.