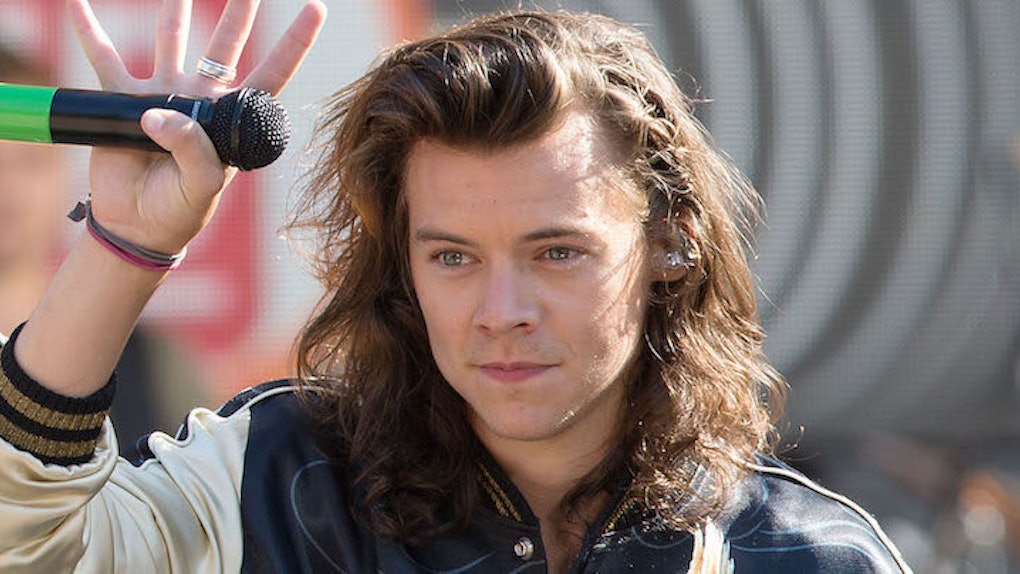 Ever since it was announced Harry Styles would be starring in a new movie, One Direction fans have been freaking out.

The 22-year-old singer took a major step in his career by joining the cast of "Dunkirk," an upcoming action-thriller directed by Christopher Nolan.

To play his part, Harry had to make a huge change to his look and cut off all his hair. Yup, he chopped off his flowing chocolate locks and hasn't looked back.

It was a big moment for the 1D fans who followed Harry since his "X Factor" days. The boy has grown up over the years, but he's always kept his token curls. Until now.

GOODBYE CURLS! He still looks great, though, not gonna lie.

The movie is set to release July 2017, so don't get too excited yet. We still have another year to go before watching Harry on the big screen.

But, if you need something to hold you over, check out the first preview of "Dunkirk" in the clip above.

It's super short, but enough for me to get extra pumped for Harry's big role.

Love you, Harry Styles. Can't wait to watch you kill the part.