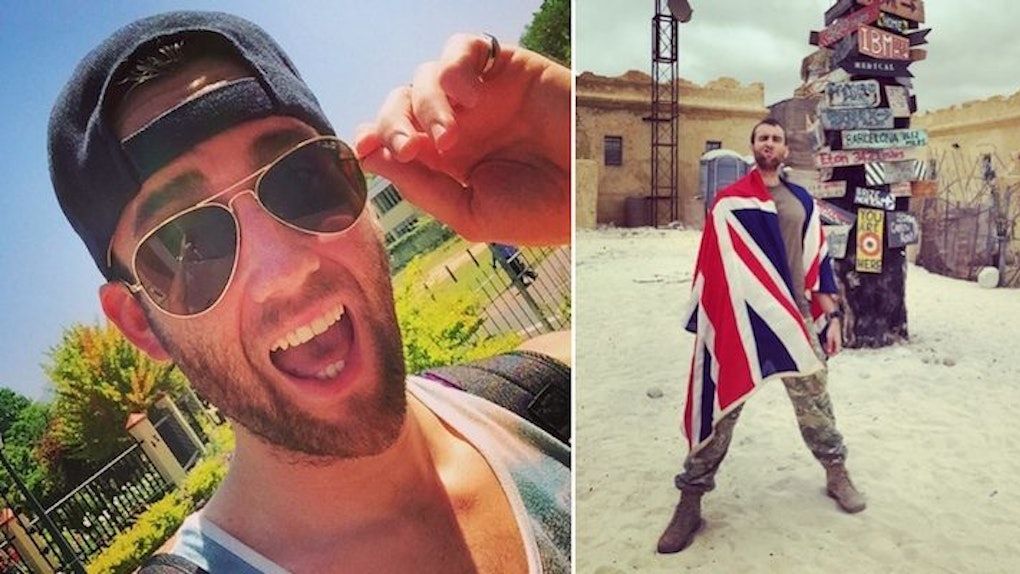 Neville Longbottom's Instagram Is Finally Public And It's Everything Right Now

The Internet was set ablaze earlier this week when Emma Watson tweeted a photo of Matthew Lewis, the actor who played Neville Longbottom in the "Harry Potter" films.

Lewis was always seen as an awkward nerd, but now he is all grown up and quite handsome.

That means all the "Potter" fans of the world can fawn over his photos.

Lewis made this fact known to the adoring public when he retweeted this:

In order to celebrate this joyous occurrence, here are some photos of the man formerly known as Neville Longbottom:

Here he is bro-ing out.

Lewis got fit as hell.

Here he is messing around with the cast of his new BBC show.

Lewis looks good in a uniform.

The ladies love him.

Draco and Neville golf together occasionally.

Neville is the champion.

Neville is all buttoned up.