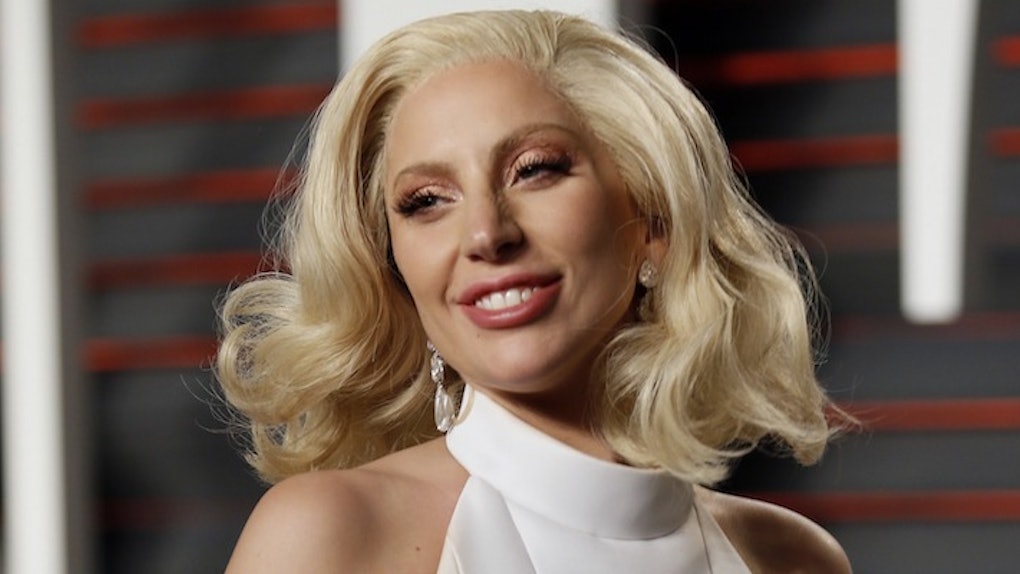 The rumors are true, friends. Lady Gaga will officially be performing at the Super Bowl next year on February 5.

GO CRAZY. GET PUMPED. It's going to be one hell of a show.

The 30-year-old singer is set to grace the stage at the NRG Stadium in Houston, Texas for Super Bowl LI and her loyal "monsters" are going wild.

At first, rumors swirled that Lady Gaga MIGHT land the prestigious gig, but there were no real confirmations -- until now.

It seems like most people speculated that she would or at least hoped she would.

Fans kept their fingers crossed when Billboard first reported that Lady Gaga was in the middle of negotiations with the NFL regarding a possible halftime performance.

That's when a representative for the NFL came forward denouncing the rumors, saying,

We have had conversations with several fantastic artists about the Pepsi Super Bowl Halftime Show. However, at this point we do not have a final decision. We're happy there is so much excitement about the show.

So, ask me -- is Gaga taking over millions of TV screens during Super Bowl LI? The answer is HELL YEAH.

The speculation stops today because Gaga took to her Twitter account to confirm that she will indeed be putting on an electrifying performance as the ring-hungry footballers cool their jets during halftime.

Ladies and gentlemen, it doesn't get any more official than that. You heard it from Lady Gaga herself -- "it's not an illusion."

This is real-f*cking-life. On February 5, the award-winning pop supersar will tear up the stage as nearly 72,000 guests at the NRG Stadium in Houston, Texas witness greatness.

As for the rest of us at home, I'm sure we'll be just as immersed in the madness. Mark your calendars. Set your DVRs.