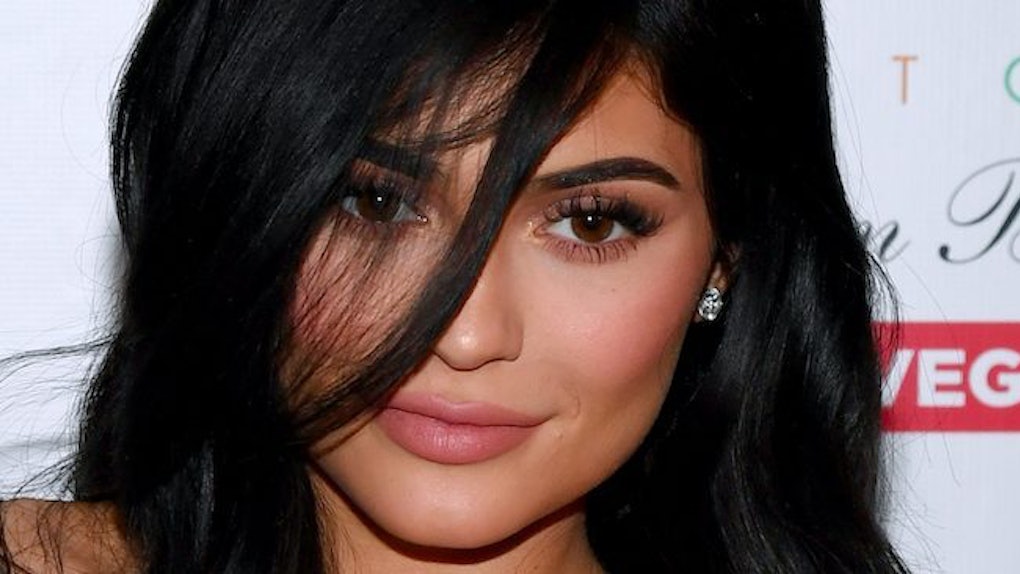 Kylie Jenner's Lambo On 'Life Of Kylie' Has Fans Roasting Her

If, in 2017, you told me you had never thought about what life would be like as a Kardashian/Jenner, then I would simply say "you're lying." OK, maybe that's not ~entirely~ true... maybe you're not interested in being a Kardashian, but you've at least considered what it'd be like to have as much money as one, right? Well, luckily for us all, Kylie Jenner's new show Life of Kylie gives us a weekly glimpse into the lives of one of the richest celebs in Hollywood, and, if you follow the reality show at all, then you know the star of this past week's episode was Kylie Jenner's Lambo.

That's right, a car stole the spotlight during the premiere episode of the show after Kylie revealed she feels bad for her Lamborghini because it never gets used. Aw, my fragile heart is breaking for you, Kylez :(. I mean, can you blame her for feeling bad? It must be super difficult to have to choose between multiple Rolls Royces, Range Rovers, and Bentleys every. single. day. Ugh, how exhausting!

Of course, I'm not the only one who feels this way. The internet, detecting a classic case of celebrity-foot-in-mouth, jumped to its feet to drag Kylie for her Lambo comment and, boy oh boy, are the reactions exactly what you'd expect.

Some people wished they had similar problems.

While others generously offered to help Kylie resolve her deeply saddening issue.

Some made sure to remind Kylie that, despite her efforts, she cannot relate to her fans.

And some honestly just felt bad for the Lambo.

To be fair, we knew that Kylie Jenner's life is drastically different from ours. I mean, she's out here playing eenie, meenie, miney, mo with $200,000 cars, meanwhile I'm over here trying to get qualified to lease a pre-owned Hyundai Santa Fe.

At the end of the day, she's still a human... just a very, insanely rich one. It'd be nice to see her sell that underused Lamborghini and use the money to help put someone through college or to support a charity or to, I don't know, just off the top of my head, help someone lease a pre-owned Hyundai Santa Fe. All good options, Kylie, all good options.