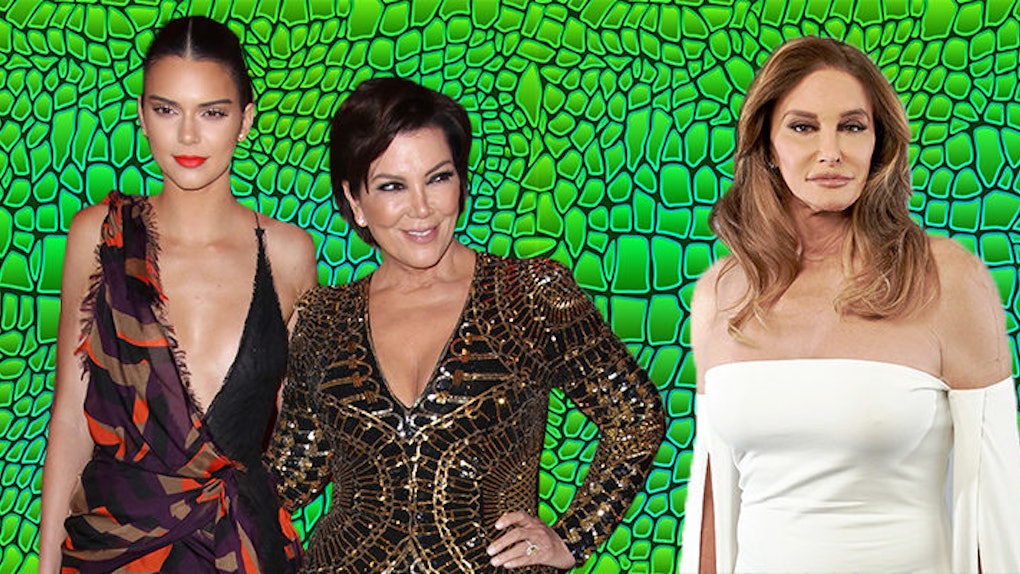 Kendall Jenner just hit a major milestone in her career by landing the cover of Vogue's September Issue.

The 20-year-old model celebrated the achievement with her friends and family as soon as she heard the news. CONGRATS, KENNY. I'm proud of you, girl.

For the cover story, Kendall got super real about a lot of things, including her relationship with Kris and Caitlyn Jenner.

In the issue, Kendall explained her mother knew about her father's desire to transition shortly after they started dating.

In the past, Kris Jenner claimed she wasn't aware of Caitlyn's transgender identity until her ex-husband came forward about it to the public, but Kendall admits her mother knew "since their third date."

Kris and Caitlyn Jenner have disagreed about her transition in multiple episodes of "I Am Cait." According to Caitlyn, she told Kris about her identity before coming out completely, but Kris denies these claims.

Vogue's interview with Kendall Jenner makes it clear the reality star is still having trouble adjusting to Caitlyn's transition.

The magazine shared she accidentally switched between "her" and "he" a few times when referencing her father.

Be sure to check out Kendall's full Vogue Cover story for more.