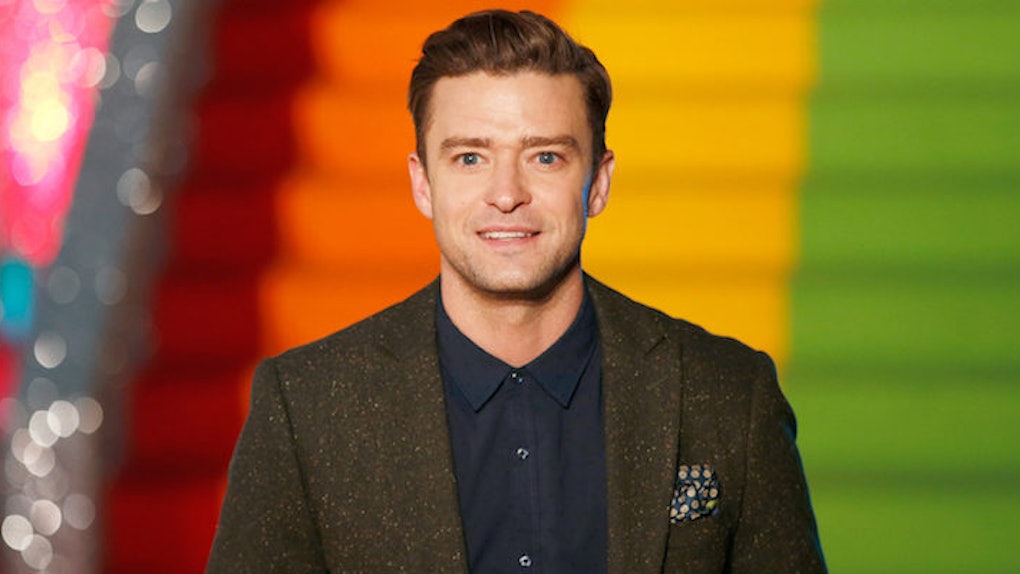 Justin Timberlake Is Working On New Album With Pharrell

For months, people wondered if the rumors about Justin Timberlake and Pharrell Williams working on new music were true.

Well, I come bearing great news, my friends. Justin Timberlake is working on making you forget about every music release you obsessed over before this news.

In other words, YES, JT is actually working on a new album with Pharrell.

I repeat: THE RUMORS ARE TRUE.

According to Complex, the 35-year-old pop singer is has been working on a new album with Pharrell over the course of the year.

Rumors began swirling after Justin posted this photo on Instagram seven months ago.

While fans suspected that Justin and Pharrell might be reuniting and working on a new project, no one was really sure... until now.

As a matter of fact, JT himself confirmed the rumors are true. Get your iTunes library ready. It's going down.

In a recent interview with Variety, Justin Timberlake spoke on his new music, revealing,

I wouldn't say [my new music] is the antithesis of 20/20, but it does sound more singular. If 20/20 sounded like it literally surrounds your entire head, this stuff feels more like it just punches you between the eyes.

Ah, man! Something tells me this is going to be just like the good ole "Justified" days when Pharrell and Justin set the tone for what real music should sound like back in 2002.

When asked how the studio sessions have been going between the two artists, Pharrell says Justin is "discovering who he is now," adding,

Songwise, I think we've got a good solid six that are like, 'Whoa, what was that? Play that again.'

The 43-year-old songwriter, singer, rapper and producer didn't stop there.

Pharrell spoke about how vulnerability is the ultimate game-changer for Justin this time around,

For the biggest pop stars in the world, the place where they have the most trouble is honesty. It's hard for them to know that the beauty of a record, the sweetest spot in the song, is where they show vulnerability. If you're able to really screenshot your own vulnerability, and frame it properly, and color-correct it, then it becomes something that every human can relate to. And I think Justin is in the place where he's mastering that right now.

As of right now, there haven't been any specific details revealing when we might expect this project to be released...

But all of the JT fans (and people who just like good music) can sleep peacefully at night now knowing that something's in the works!