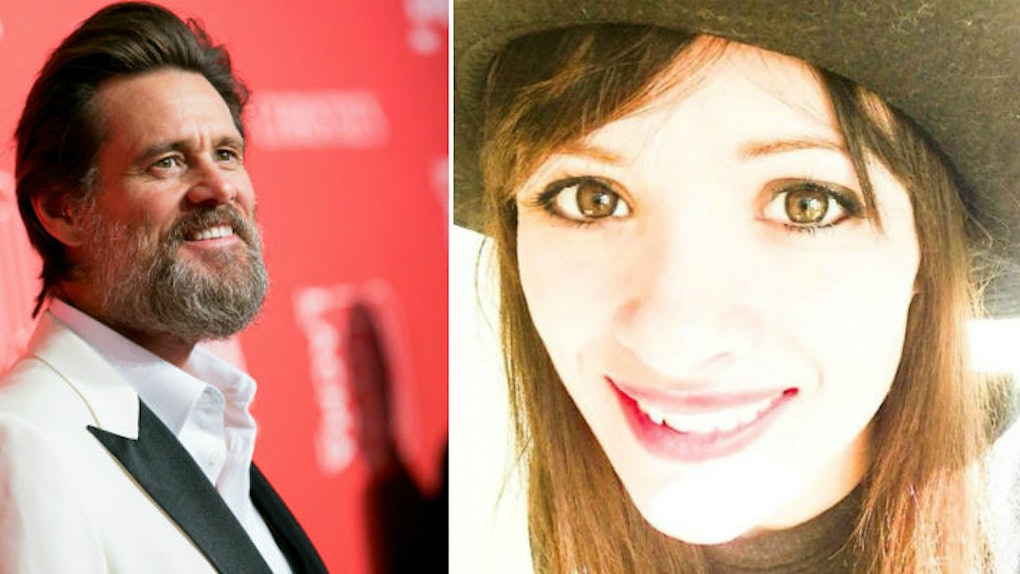 On Monday, news broke of Jim Carrey being accused of allegedly giving his ex-girlfriend, Cathriona White, the fatal drugs that led to her death.

Police believed her final tweet to be her suicide note.

White was found dead in one of Carrey's homes. The two dated in 2012 and were seen together in 2015.

Now, White's estranged husband, Mark Burton, is suing the actor saying that the drugs used in her overdose -- Ambien, Propranolol and Percocet -- were found under the name Arthur King.

But Jim Carrey is speaking out.

He believes this lawsuit is an attempt to exploit him, and he is vowing to fight the case. He considers the suit to be "heartless."

Carrey wrote in a statement,

What a terrible shame. It would be easy for me to get in a back room with this man's lawyer and make this go away, but there are some moments in life when you have to stand up and defend your honor against the evil in this world. I will not tolerate this heartless attempt to exploit me or the woman I loved. I really hope that some day soon people will stop trying to profit from this and let her rest in peace.