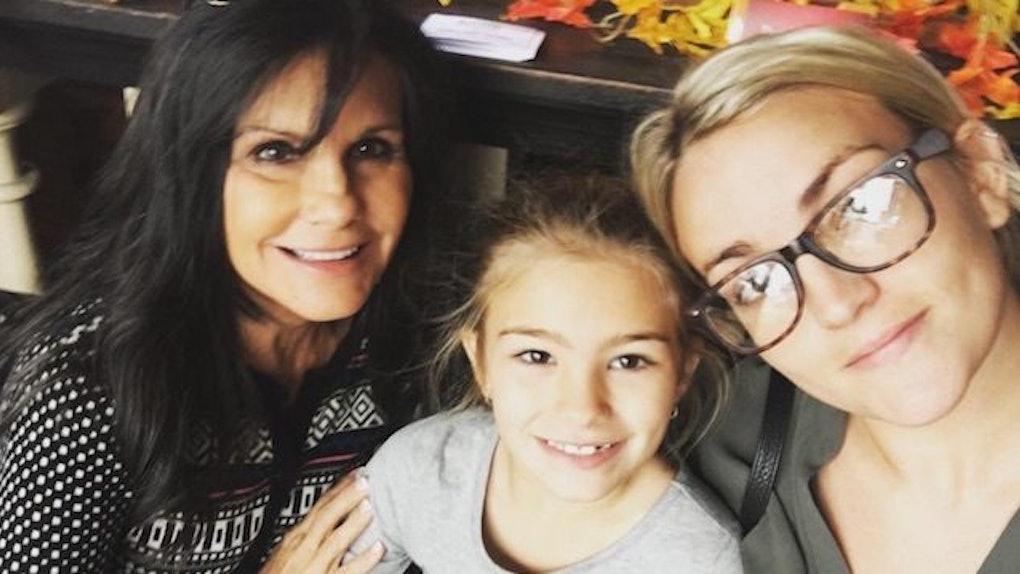 Jamie Lynn Spears' 8-year-old daughter was reportedly injured in an ATV accident and is now in stable condition.

According to a report from TMZ, Spears' daughter, Maddie, was in an off-road vehicle that flipped over on February 5. Maddie fell into a lake and "was submerged for several minutes."

TMZ added Maddie was airlifted to a hospital in New Orleans unconscious.

However, a representative for Britney Spears, Maddie's aunt, implied some details of the accident may be false.

The details the media are reporting surrounding the incident regarding Jamie Lynn's daughter Maddie are incorrect. Right now the Spears family asks that everyone respect their privacy during this time and appreciates all the prayers and support for their family.

All I can say is pray for our baby Maddie.

The younger sister of Britney Spears, Jamie Lynn got pregnant at 16 years old, ending her run as her most known-role: Zoey from Nickelodeon's "Zoey 101," which stopped after only four seasons.

Spears gave birth to Maddie on June 19, 2008. She was briefly engaged to Maddie's biological father, Casey Aldridge, who was 18 when Spears got pregnant.

Spears and Aldrigde called the engagement off the next year, and Spears moved to Nashville to pursue a career in music.

Some of Jamie Lynn's life will be portrayed in the upcoming Lifetime original movie, "Britney Ever After," a biopic featuring many of Britney's friends and family. Jamie Lynn will be played by actress Josie Bulbrook.

All the best to Jamie Lynn Spears and her entire family. We're all hoping for a speedy recovery for Maddie.