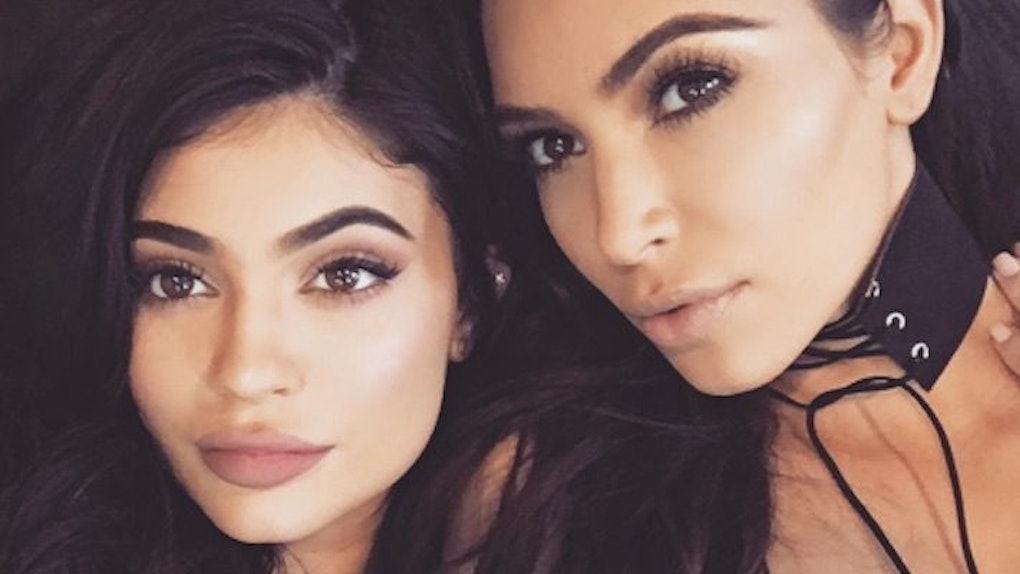 Everyone who packed their hot, sweaty bodies into Madison Square Garden on Labor Day for the Saint Pablo Tour (read: me, hi) missed out on a night with the Kardashian/Jenner fam and their super famous friends.

The gang began their night in the VIP section, but abandoned it for the pit of screaming fans dancing beneath Ye's floating stage.

Tyga proved he sort of knows the words to “Flashing Lights.”

Model Joan Smalls crowded in for a backstage group selfie.

Yoko freaking Ono showed up to see the show…

...as did Sean Lennon and visual artist George Condo.

Kim took a moment backstage to confess SJP is her "idol" and "the most amazing person on the planet."

Chris Rock even paused to praise the sweet crap out of Kanye's performance.

Damn, Ye, you're really bringing people together. Literally. Their bodies. Together. In a steamy mass. It's beautiful.