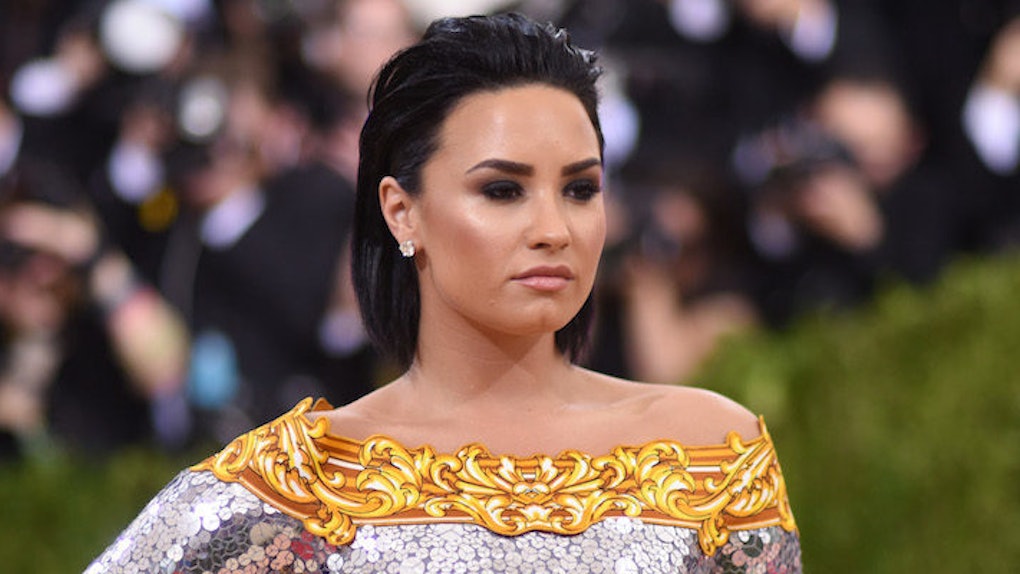 Demi Lovato is stirring up controversy, which must mean it's a day that ends in "Y."

Honestly, I'd be worried if Demi Lovato DIDN'T laugh at the off-color joke about the Zika virus that her mom made.

Basically, on Friday night, the 23-year-old singer posted (and then deleted) a Snapchat video that featured both her and her mother, Dianna, laughing about the Zika virus that is plaguing Brazil.

In the video, Demi's mother says (in a funny voice),

Everybody down in Rio gonna get the Zika virus.

Demi, who is filming her mother, laughs in response.

(In Demi's mother's defense, she seems fairly drunk in the video.)

Some people weren't too happy with the mother and daughter's callous attitude toward the dangerous, mosquito-born virus that has affected many lives in Brazil already.

Fans began tweeting with the hashtag #DemiLovatoIsOverParty in response. However, many other fans came to the singer's defense.

Demi didn't hesitate to issue an apology on the matter. On Saturday, she explained in a tweet that she had been laughing at her mother's voice, not at the virus.

In no way did I mean to offend anyone last night. I was laughing at how southern my mom sounded, not the issue at hand. Deepest apologies.