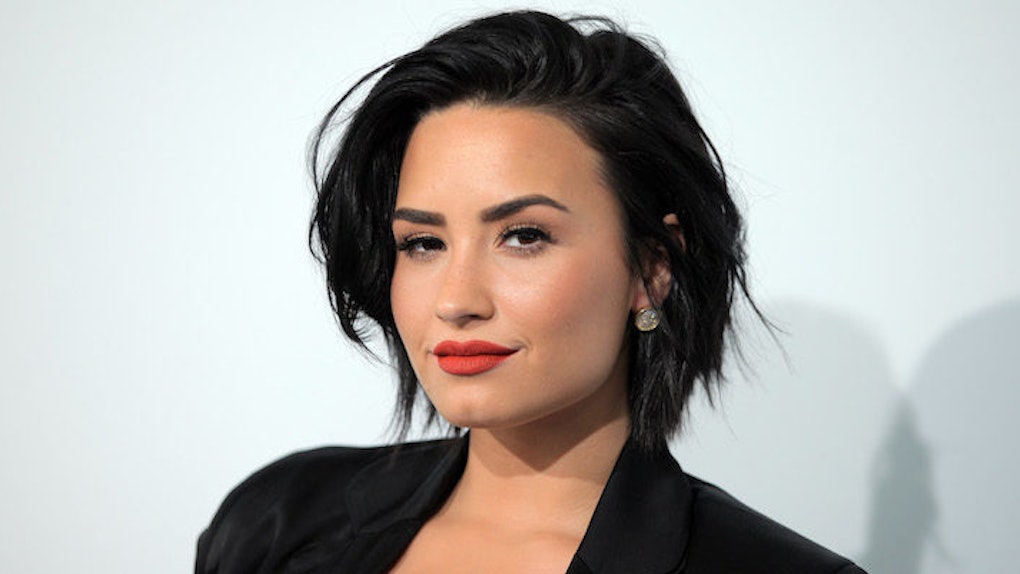 Demi Lovato Co-Owns The Rehab Center She Went To

Demi Lovato is paying it forward when it comes to the rehabilitation center that helped her with her health issues.

The 24-year-old singer and actress told Tracy Smith on CBS' "Sunday Morning" that she is now the co-owner of the CAST Centers in Los Angeles.

It is the same treatment factuality that Lovato attended in 2013 for bulimia, substance abuse and depression.

Lovato admits that she was "a nightmare" to deal with, but the program at the CAST Centers helped her turn her life around. She found faith and was able to confront her issues head on. She told Smith,

It sounds ridiculous but, like, I kind of made a pact with God. And I don't even think you're supposed to do that, but I was, like, I promised, 'If you make me a singer one day, I'm going to use my voice for so much more than singing, and I'm going to help people with it.

Lovato believes that the only reason she is alive and has had such success is because she finally took responsibilities for her actions.

Thankfully, she has shared her story with the world. She has spoken of her mental illness and substance abuse with a sense of grace and hindsight that has helped so many of her fans, through numerous interviews and social media posts.

Lovato's interview is set to air on September 11 on CBS at 9 am.

Citations: Demi Lovato Is Now A Co-Owner Of The Rehab Where She Was Treated (Huffington Post)