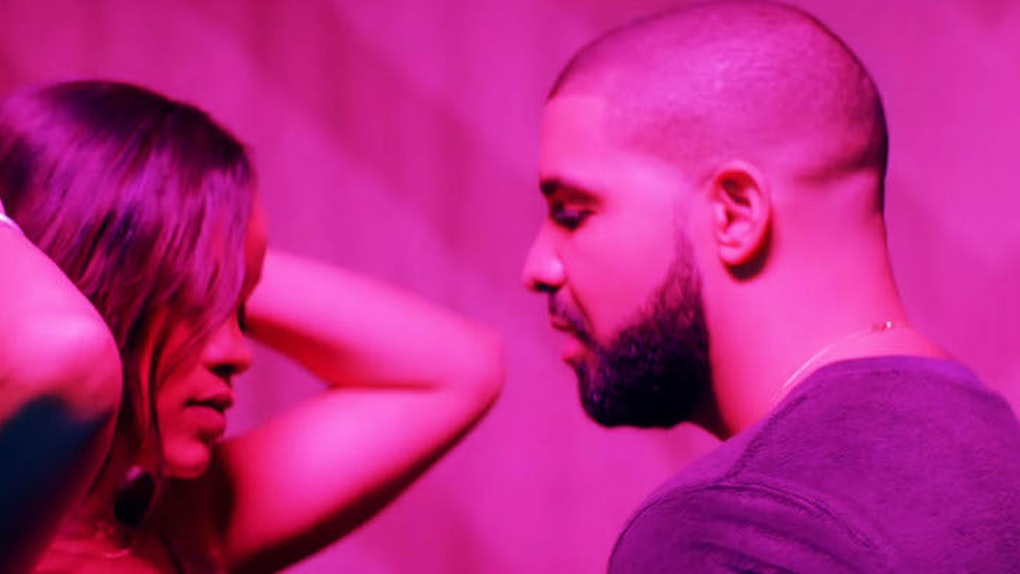 It was all a lie. Rihanna and Drake aren't coming out with a new album. Nothing is pure in this world.  We will all die cold and eventually alone.

Yesterday, for a few brief hours, the universe as a whole was in order. We were days removed from the massive Drizzy-RiRi PDA-sesh that was the VMAs.

A mysterious website with the URL DrakeAndRihanna.com went live, complete with just a countdown timer and the logo for Drake's record company.

WE ALL DREW CONCLUSIONS, AND DESPITE THE AMBIGUITY BEHIND THE STUNT, IT MADE THE WORLD SEEM IN ORDER FOR A LITTLE BIT.

This is how big of a deal this was: I took a picture on my phone JUST TO HAVE A PICTURE OF IT. I didn't even send it to anybody. I just took it for no reason in particular.

It just felt like something I needed to have on my phone.

A wedding? An album? The duo running for office? The internet didn't care.

We were just happy.

What is this countdown on drakeandrihanna and why does it say 8 day — tess (@tess_penman) August 30, 2016

It was all a lie, though. Nothing is happening between the two of them -- sans an actual and beautiful IRL relationship.

It turns out the website was one big prank from comedian Joanne The Scammer and the website Super Deluxe.

If you go to the website now, you'll only see a short video by Joanne and Drake's logo replaced with the Super Deluxe patch.

The short video explains Joanne was angry with Drake (this is also still probably a joke) because he would not take a selfie with her at the VMAs.

She ends the video saying,

This website is a hoax, and now I can move on with my goddamn life.

Everyone go back to living your dumb lives.