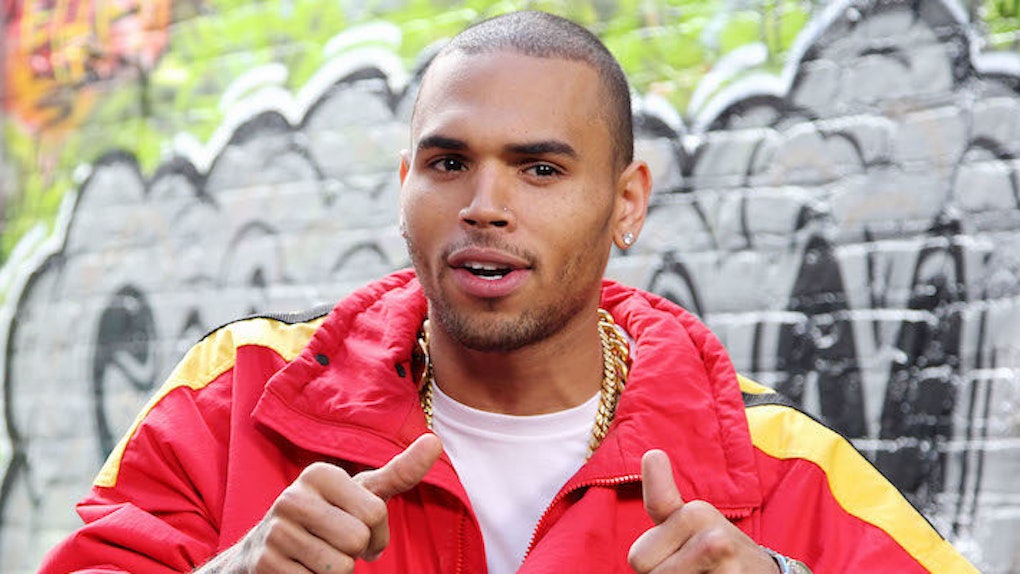 Chris Brown has been released from jail after posting $250,000 bail.

The singer was charged with assault with a deadly weapon following a police call to his home in Tarzana, California, early Tuesday morning.

He allegedly pulled a gun on a guest, Baylee Curran, over an argument about jewelry, reports TMZ.

Brown hid in his house where he posted an Instagram video to deny the claims. He said,

He was interviewed by the robbery homicide division and was reported to be cooperative.

Police have not confirmed if a weapon was found at Brown's house.

One is a video from rapper Ray J.

I'm real upset about today. I'm not happy how things are handled, and how people can take a false story and blow it up into something way more than what it should be.

Another was a tweet from Brown's lawyer, who said,

Thanks to everyone for their support and well wishes. Chris is out and well. The allegations against him are demonstrably false #TeamBreezy.