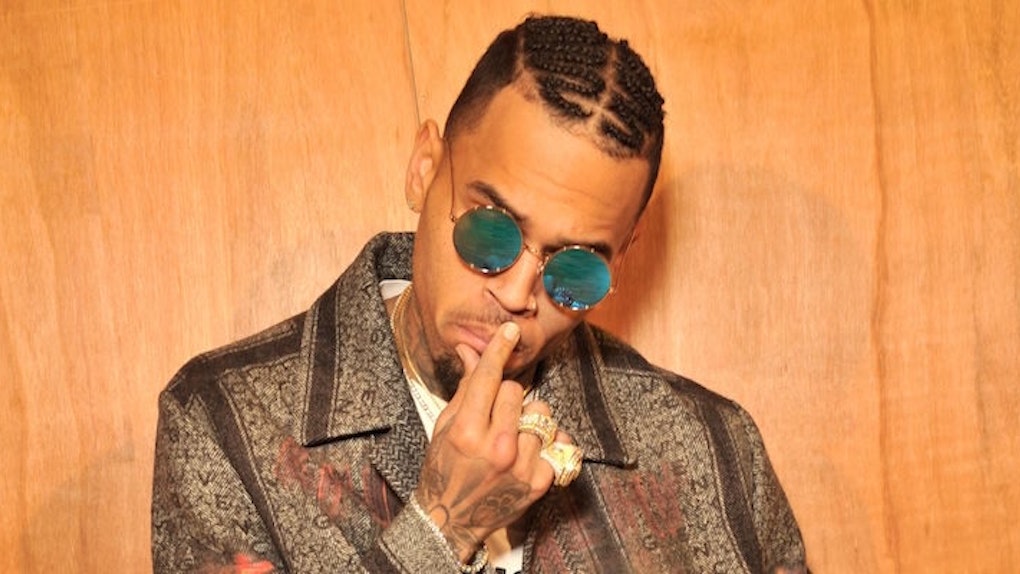 Chris Brown Arrested For Assault With A Deadly Weapon

Chris Brown has just been arrested and charged for assault with a deadly weapon, a felony.

The Los Angeles Police Department reports that the singer is now being moved to the Robbery Homicide division and he is being cooperative. LAPD would not comment if there was a weapon at his home.

The police responded to a call made at 3 am from Brown's house and executed a search warrant.

Brown had allegedly pulled a gun on a guest, Baylee Curran, over an argument about jewelry. She filed the report.

TMZ reports that Brown hid in his house and threw a duffel bag out of his window, which allegedly contained two guns and drugs.

Brown took to his Instagram to deny the claims, and told police to obtain a warrant to search his home.  In the video he said,

Police received the search warrant and Brown and his guests were brought outside while police performed a protective sweep. Everyone at the house will be interviewed about the events that took place this morning.