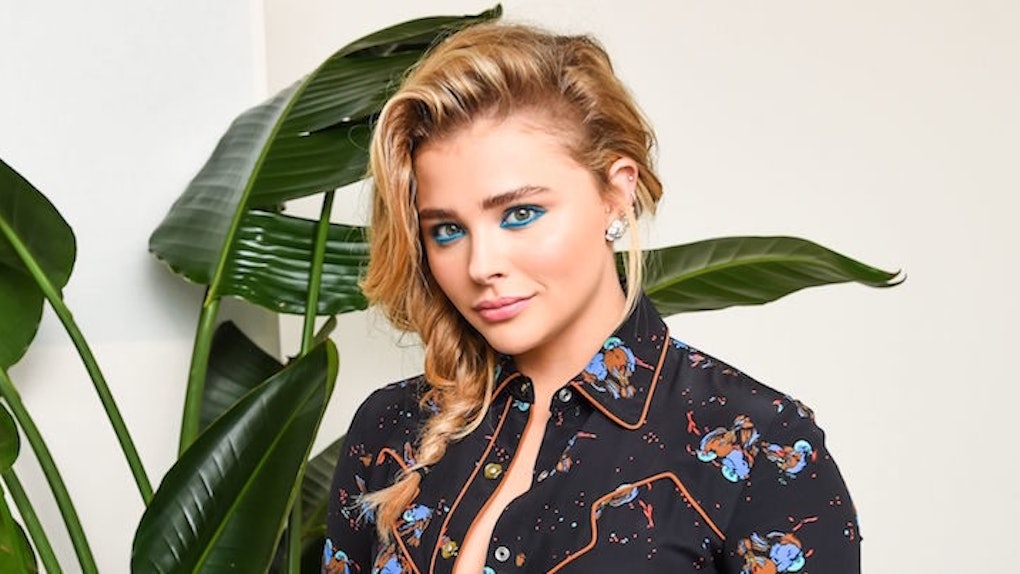 Chloë Grace Moretz isn't even legally allowed to buy a cocktail yet and already has 55 film credits under her belt.

Now that we all feel a little less accomplished than we did before, we can relish in the fact the busy 19-year-old is taking a break from acting in pursuit of "finding herself."

She even dropped out of her upcoming films, so you can forget about seeing her on the big screen anytime soon.

We can't blame you for wanting a little bit of time out of the spotlight, though.

In an interview last week at the Deauville American Film Festival, Moretz spoke with The Hollywood Reporter and explained the reasoning behind her decision to take a breather.

Apparently, the "Carrie" star had a "come-to-Jesus moment" after filming her intense upcoming movie "Brain On Fire." She said,

So I pulled the plug on all my movies because I want to reassess who I am and find myself within my roles again. I'm realizing that I can slow down.

Please slow down. Please give the teenage life a good ol' college try.

You've accomplished more in 19 years than most of us will accomplish in a lifetime.

But really -- we support your decision to step away from the camera.

You need to do YOU... just don't forget to stay on top of your Twitter game.