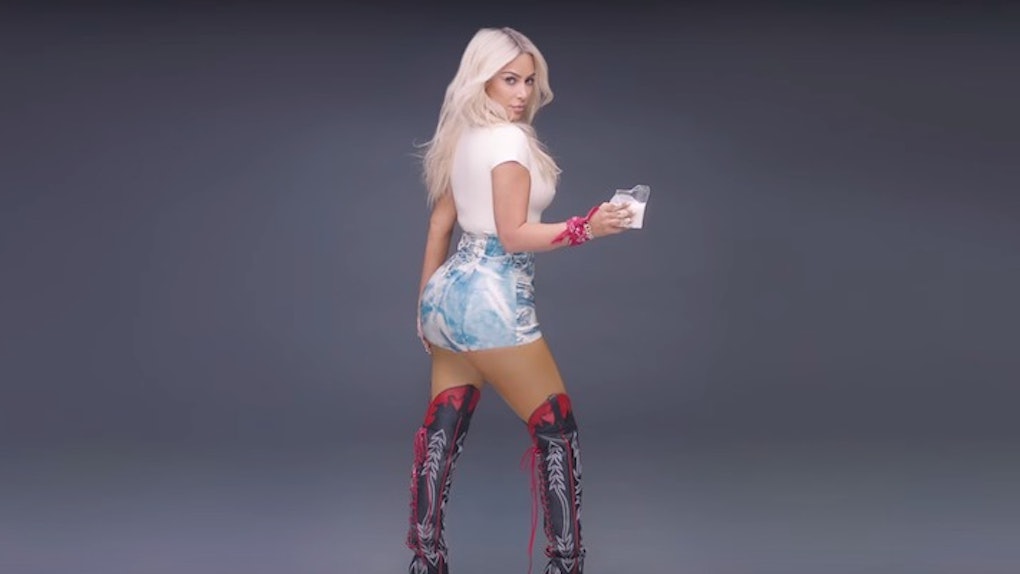 I don't know who is in charge of delegating these specific themed dates or months, but someone decided August is officially National Peach Month. Why peaches and not oranges or watermelon? Why August and not July or February?

I don't know. Some shadow-y government tribunal of corporate overlords and senators decided this month is dedicated to peaches, the same tribunal who PROBABLY plotted 9/11 and killed Harambe, and we all must respect it.

I'm sure if you search the web you'll find a lot of peach-based lists and articles to celebrate this month. A lot of “10 Best Cobblers!” and “You Won't Believe How Good This Peach-tini We Made Is!” posts are going to be floating around your Facebook feed during August.

I refuse to do that. There's more than one type of peach out there, shadow government!

So here it is! Here are a bunch of great Hollywood butts, the REAL peaches out there!