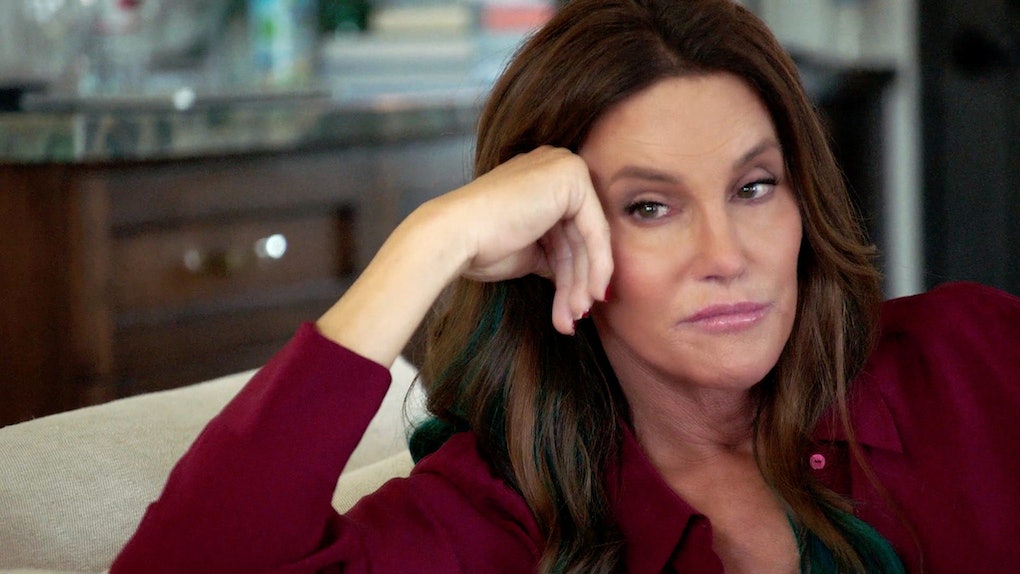 Caitlyn Jenner Reveals 'I Am Cait' Has Been Canceled

Looks like Caitlyn Jenner will be leaving E! in the fairest of the seasons, so to speak.

After a two season run, the docu-series "I Am Cait" has officially been canceled by the E! network. And there was much sadness throughout the land.

The series, which won Outstanding Reality Program at the 27th GLAAD Media Awards, followed Caitlyn as she bravely discussed her transition with friends and family.

It was informative, it took its subject matter seriously but always with the perfect amount of levity.

Bottom line? I'm a little verklempt to see the show get axed. The television gods can be cruel sometimes.

Anyone who watched any or all of the show's 16 episodes knows that Caitlyn quickly rose to the occasion as a leader in the transgender community; her spotlight became a beacon of hope for those wanting to live out in the open proudly.

I admit there were multiple episodes where I teared up and my eyes became unstoppable rivers of feels.

While the show won't have a third season, I think we should all take a moment to realize the amount of inroads "I Am Cait" made toward promoting important social issues of the transgender community.

The 66-year-old Olympian shared the news with all of Twitter on Tuesday.

Wait, there's going to be a "next adventure?" Um, heck yes. Count me way in.

Best of luck, Caitlyn! I cannot wait to see what awesome project you're involved with next!

Citations: 'I Am Cait' Canceled After 2 Seasons, Caitlyn Jenner Says 'It's Time for the Next Adventure' (Entertainment Tonight)