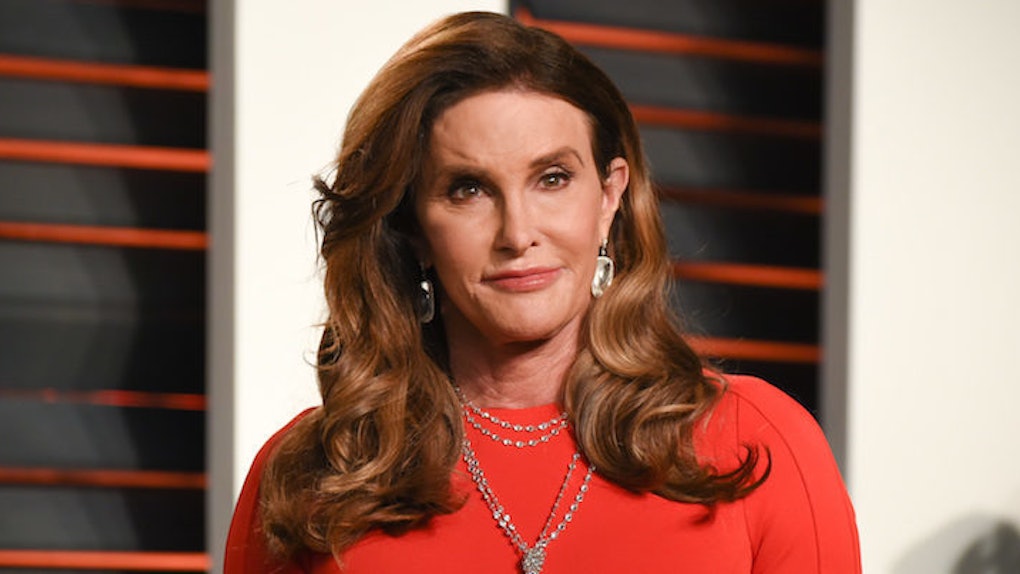 Caitlyn Jenner Shares The Moment She Thought About Suicide While Transitioning

Caitlyn Jenner revealed she considered committing suicide after the paparazzi took a photo of her during her transition.

The Kardashian-clan member told Bill Simmons on "Any Given Wednesday" she was leaving her doctor's office after an operation on her Adam's apple when the snap was taken.

According to Cosmopolitan, she said,

I could not sleep that night, and I'm up at 3 am walking up and down my hallway, thinking, 'Damn, all this shit is going to come out tomorrow and it's going to be horrible.' And I said, 'You know what, easy way, go in the other room, you got a gun, let's just end it right here.' That's like, the easy way out. No more pain, no more nothing. I don't have to deal with the tabloids any longer. I don't have to deal with any of this. And that was probably the lowest I've ever gotten.

But, she collected herself and went to bed.

With a clear head in the morning, she said considering it was "the stupidest thing [I've] ever done."

I thought, 'What a terrible way to end your life's story!' I don't want my story to end that way, on a negative note... That was the beginning of me turning my thinking around to say, 'OK, I think I can do this.'

Caitlyn previously spoke about how coming out as a Republican was harder than transitioning.

Her comment surprised audience members as she took to the stage to talk about the Republican party's LGBTQ+ stance at the Big Tent Brunch for the Republican National Convention two weeks ago.

Citations: Caitlyn Jenner Says She Almost Killed Herself Because of a Paparazzi Photo During Her Transition (Cosmopolitan)