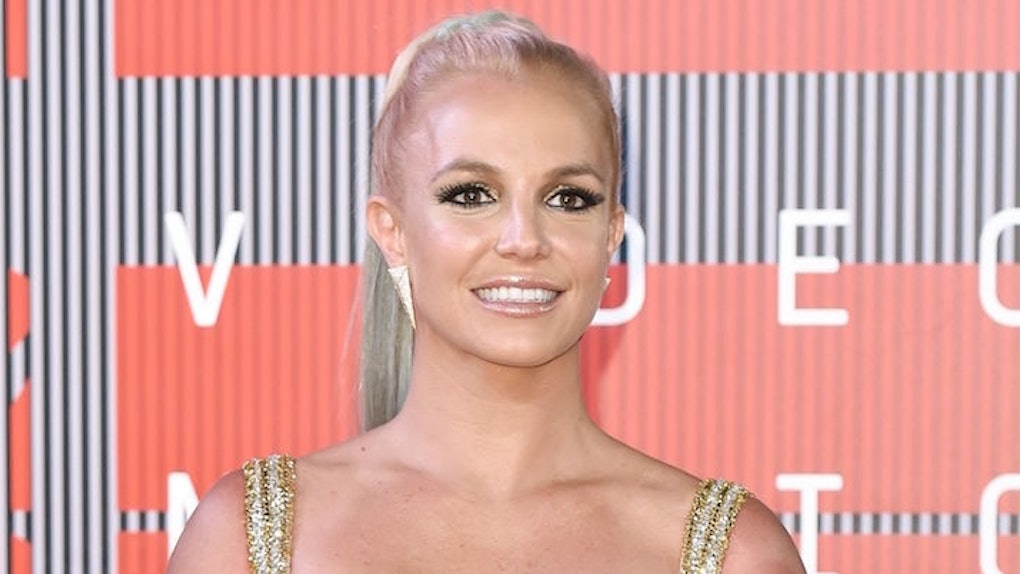 Britney Spears is back, bitch, and better than ever before.

Not only is she lookin' hotter than fire these days, she just dropped her new single "Make Me" along with an awesome music video.

But that's not all the Queen of Pop has in store for us this summer. MTV just announced Britney Spears will be performing at the Video Music Awards for the first time in nearly 10 years!

Perhaps this may be a shock to you, but a lot of Britney fans actually saw this coming. Yup, there was already a theory in place about Britney planning something for the VMAs!

Fans started to become suspicious once Britney announced her next album would drop on August 26, the same weekend as MTV's biggest awards show.

But now we finally know the truth. BRITNEY WILL BE PERFORMING WTH G-EAZY! This will be the first time Britney hits the VMAs stage since 2007, so that's how you know it's gonna be epic.

Just think about the crazy shit she's done in the past.

Remember her “Baby One More Time” / “Tearin' Up My Heart” medley performance with *NSYNC in 1999?

What about when she destroyed the stage with a giant python around her neck for "I'm a Slave 4 You"?

OR WHEN SHE KISSED MADONNA?!

THIS IS GONNA BE BIG, YOU GUYS!