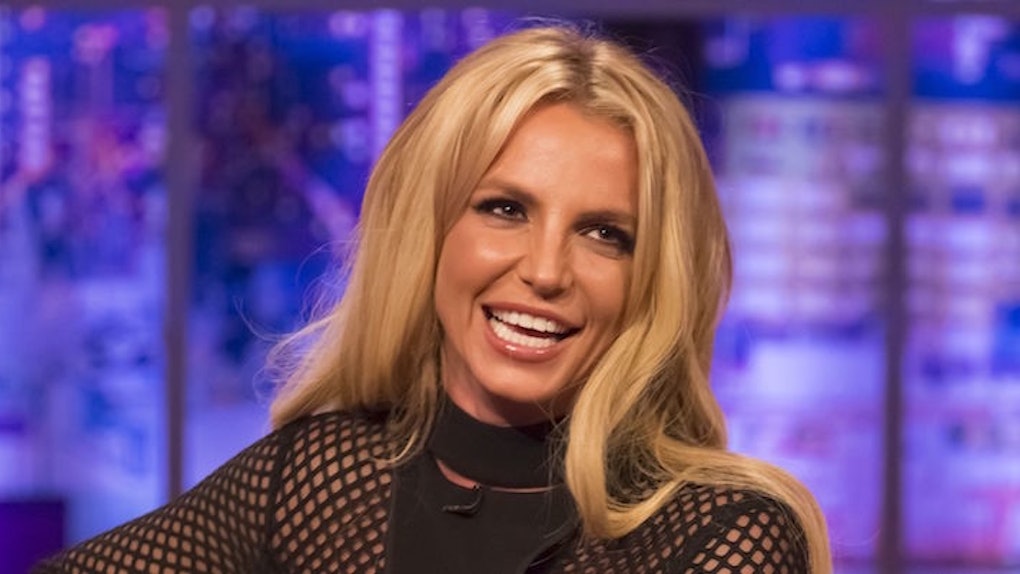 Britney Spears is NOT impressed with Ariana Grande.

Aside from being an out-of-this-world singer, the 23-year-old pop icon is also weirdly talented at musical impressions.

I guess it makes sense as most singers have control of their vocal abilities, and impressions are sort of just another outlet of that skill.

That being said, I'd LOVE to see Celine Dion do anything Ariana can do in this video.

When Grande stopped by "SNL" this past season, the show made sure to showcase this uncanny ability during one of the sketches.

Britney Spears was not a fan.

During an interview on London's KISS FM UK, the 700-year-old mother of 15 (jk, she's 34, has two kids and looks AMAZING) was asked about what she thought of the sketch and Ariana's impression.

Her answer was brutal:

Twitter is in the process of losing their damn minds over this potential beef.

Thankfully, there is no real animosity between the two of them.

In that same interview, Britney admitted she was a fan of Grande's musical abilities, saying,

She's very good... I love her voice. It's very smooth. Her real voice.

And with that, a beautiful calmness set over all of Divaland.

It should be noted while Britney wasn't a fan of Ariana's impression skills, a certain other mega-diva approved of them.

During an interview on Z100's "Elvis Duran and the Morning Show," Ariana said she ran into Celine after the sketch had aired. She revealed,

BOOOOOOM! A CELINE DION COMPLIMENT IS WORTH FOUR BRITNEY SPEARS COMPLIMENTS WHERE I'M FROM! SUCK IT, "LUCKY"!