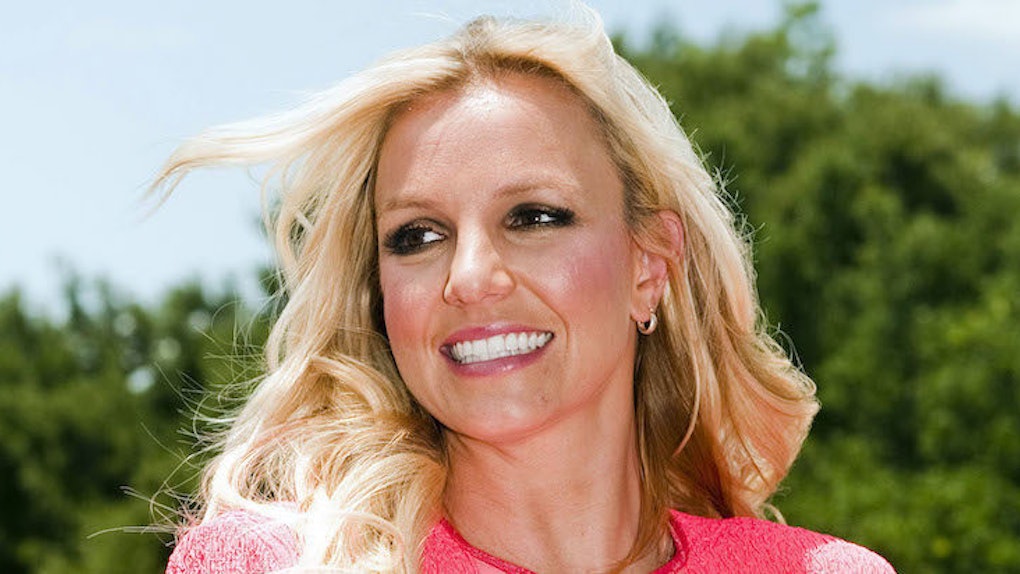 It's official, Britney Spears might just be the mom of the year.

Look, I'm sure your mom is just as awesome, but Britney threw an epic Pokémon-themed birthday party for her two sons, and now moms everywhere have to try harder.

From performing AFTER Beyoncé at the VMAs this year to throwing epic parties for her songs, let's just say Britney Spears can do it all.

The 34-year-old mother of two took to Twitter to show off the awesome birthday festivities she prepared for her two sons Jayden and Preston. Jayden will be turning 10 on September 12, while Preston will turn 11 on September 14.

So, how exactly does mama Spears celebrate?!

By throwing them an epic Poké-bash, of course...

Spears took to Twitter to show off her boys' big day, saying,

In addition to the Pokémon bash, Britney made sure to supply festive balloons by the pool.

Because what's a birthday party without BALLOONS?! Nothing, that's what.

Hey, how much Pokémon Go do you guys think Britney plays?

The answer to that will help us gauge whether or not this Pokémon birthday bash was actually for her or Jayden and Preston.