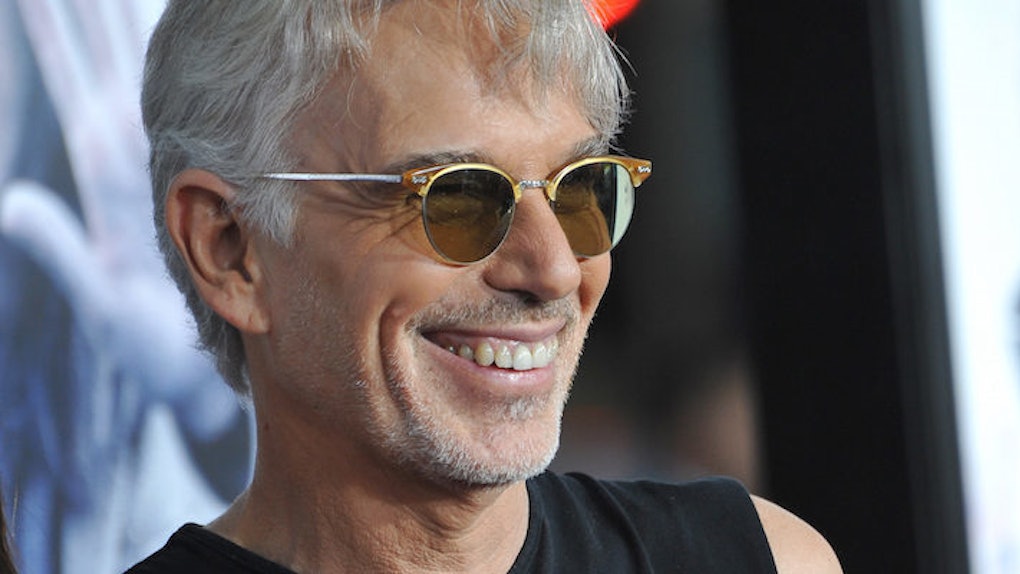 Since being roped into Johnny Depp's rapid decline from A-list actor to alleged abusive recluse, Billy Bob Thornton is speaking out against rumors of an affair between him and Amber Heard.

Photos circulating earlier this week of one of Depp's alleged outbursts — during which he reportedly dipped his severed finger in paint and scrawled a message about Heard and Thornton on a bathroom mirror — exposed the actor's insecurity regarding his wife's relationship with her “London Fields” co-star.

Thornton since told TMZ Depp's infidelity ramblings are “completely false,” adding he and Heard were not romantically involved, nor have they stayed in touch since shooting wrapped.

Additionally, a source told Us Weekly,

There is no way Amber had any kind of relationship with Billy Bob Thornton.

Thornton has been married since 2014 and likely isn't looking to involve himself in an extra-marital love triangle with his co-star and her now-notorious 53-year-old husband.

At the moment, Heard and Depp remain embroiled in difficult divorce proceedings. The 30-year-old actress originally filed for divorce from her "The Rum Diary" co-star in May, claiming he had become physically abusive.

As evidence of Depp's violent behavior piles up, fans can only hope the two are able to end their marriage safely and seek help individually.