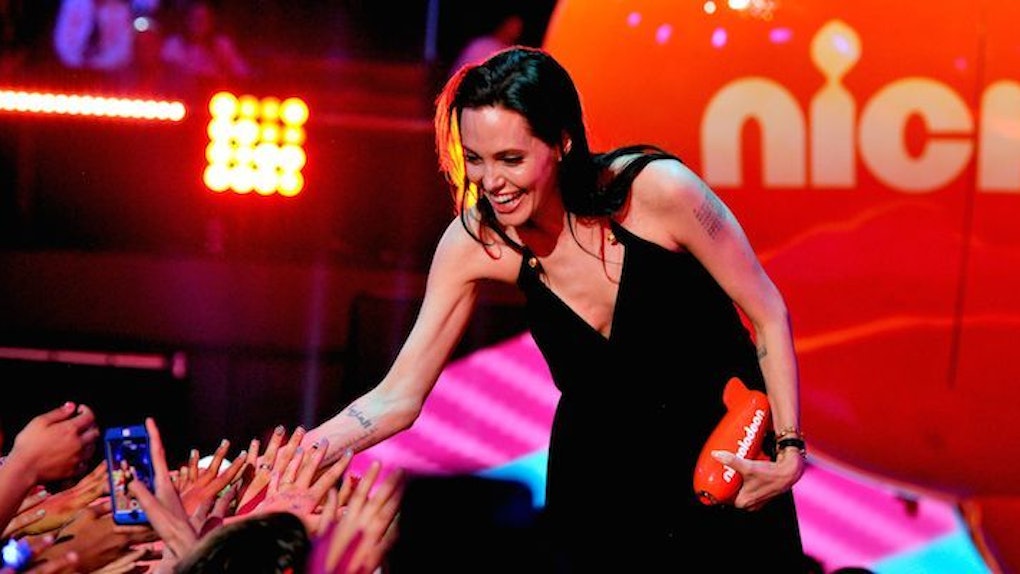 For children, not fitting in with their friends often feels like a social death sentence. Sometimes, they're bullied or left sitting alone on the playground.

Actress Angelina Jolie Pitt knows what it's like because she was once that little girl who was a little wilder than her peers.

In her first public appearance since her New York Times op-ed, the mother of six took the moment to remind children being different is OK. Causing a little trouble and stepping outside the boundaries are important parts of growing up.