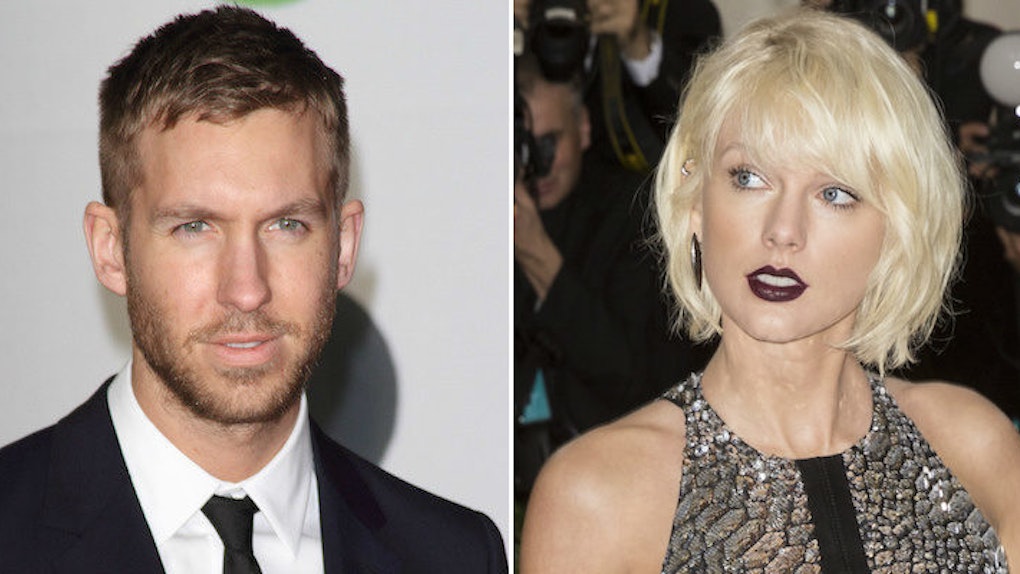 We NEED to make a pact right now that we're going to cling to our chill like kites in a storm when famous exes make low-stakes moves on Instagram.

If we can't hold each other accountable, we will drown in the bedlam that followed Justin Bieber re-following Selena Gomez or, more recently, Calvin Harris reportedly liking one of Taylor Swift's posts.

Yes, you read it right, he liked it. That's all. He double tapped an Instagram photo of his recent ex-girlfriend and her pals at a wedding he was probably planning on attending as a plus-one prior to last week's split.

The pic, of Swift in a pink dress posing next to the bride, groom and fellow guests, is possibly the most innocuous choice for an ex to like.

having split up, calvin and taylor continue to like each other's insta posts. what kind of mature mess — valerie (@bvdintention) June 5, 2016

We all want true love to exist, even if only for the most beautiful people among us. It's just -- we can't force it. Love dies, sometimes, and that's OK. We will all be OK.