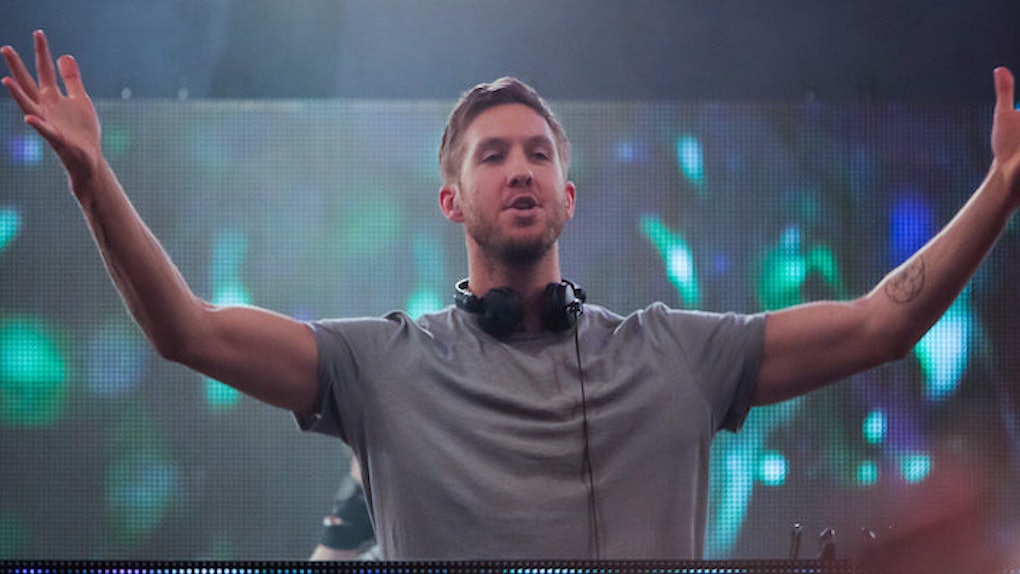 You know that thing where your ex is the most famous person ever born and you try to play it cool, but media coverage of her kissing someone new on a rock pushes your buttons so damn hard you just decide to go ahead and confront the haters personally in the comments section of your Instagram?

You know that thing?

Well, everyone wanted to believe that Calvin Harris was experiencing this classic romantic struggle following his breakup with Taylor Swift.

After dancing with Tom Hiddleston at the 2016 Met Gala, Tay Tay forced her DJ ex to do as Beyoncé famously suggested of Jay Z, aka “watch me bounce to the next dick, boy,” and public perception pegs Calvin as the obvious loser in this scenario.

Screenshots of comments allegedly composed by Calvin circulated Friday morning, but his rep denies it was the DJ behind the posts.

In this comment, the “This Is What You Came For” DJ appeared to claim Taylor was one big media manipulator.

When one follower asked why Calvin hates Taylor, his likely imposter replied,

Can't all the internet trolls just give this handsome 32-year-old giant a break?

Let us allow these comments to encourage us to exercise a little gentle kindness toward a person who still has a platinum album's worth of drama coming his way.