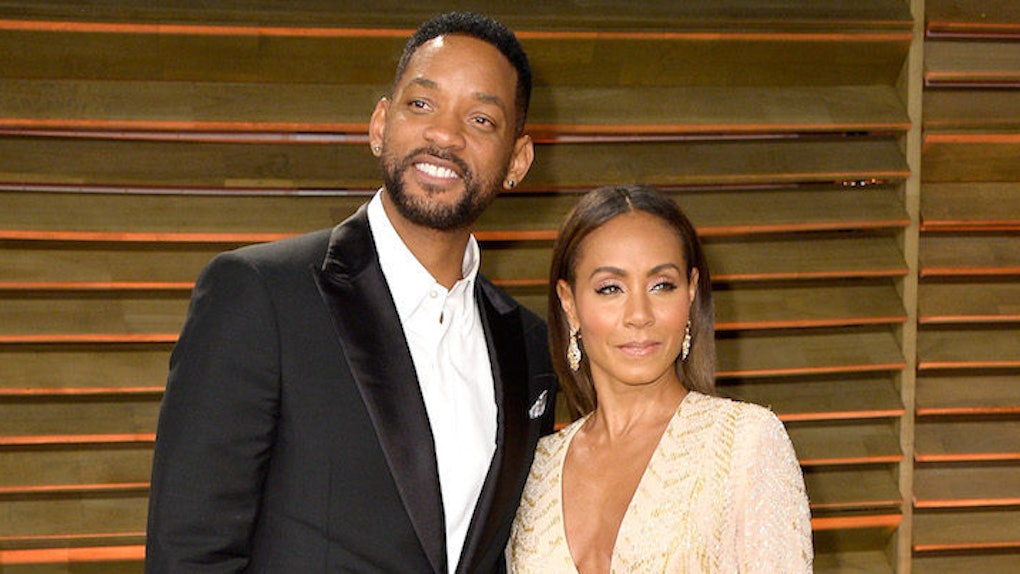 Last month, a lawyer named April Reign started the popular social media hashtag #OscarSoWhite, which expressed her concern for the lack of diversity in the Oscar nominations.

As the hashtag continued to trend, the outcry over the award show's diversity (or lack thereof) eventually spilled over to Hollywood, when actress Jada Pinkett Smith announced that she and her husband Will Smith will be boycotting the Oscars this year. This decision came after Will Smith's critically-acclaimed film, “Concussion,” failed to garner any nominations.

She also urged fans to do so.

Many film professionals have since taken stands on both sides of the Oscar diversity issues, with the vast majority of people agreeing the Oscars need more diversity.

Some people, such as myself, have decided that it just does not matter. I am a huge fan of the Jada and Will and the whole Pinkett-Smith clan. I think they embody so much that is right in our society. However, I have to question their motives on this one.

As a black man, I won't be boycotting the Oscars this year.

There's no need to feel guilty at this point. They were never that diverse nor were they ever intended to be diverse. They have the right to be that way.

Boycotting and giving them this type of attention only gives more power to an institution that clearly doesn't care about diversity anyway. But should we care about whether or not they care?

Here are eight reasons why we shouldn't:

1. There's Nothing To Gain

I repeat, there is absolutely nothing to gain from external validation.

In fact, it is counterintuitive for any kind of forward moving cause. By begging someone for acceptance, you are in effect relinquishing all power to the that person or entity.

When we beg or try to coerce the Oscar committee to even so much as nominate us for an award, we are giving up the power of receiving an objective validation.

Let me just say that the Oscars aren't the only awards show. The Screen Actors Guild Awards took place on January 31, and there were not only nominees but winners of all races and ethnicities.

The Oscar boycotters were not even in attendance. By being outraged about the lack of diversity of one awards show, you give that awards show more credibility than the ones who actually value diversity.

During the SAGs, Idris Elba and Viola Davis won big, among others. Historically, the SAG Awards have been a predictor of Oscar winners. This year has already proven to be the exception because Elba and Davis are not up for Oscars.

But who's to say the SAGs have to be limited to being just a predictor of Oscars? If one does need validation, why can't the SAG Awards be enough?

As far as “black movies” go, the people have spoken. "Straight Outta Compton" raked in over $56 million in its first week, and shattered a number of box office records. It currently stands at $201.6 million in revenue to date.

People of all races who came out and saw the film gave generally great feedback about the biopic. The world clearly loved it, so it shouldn't really matter whether or not a committee of 16 people cared.

Did I mention the film received an 88 percent rating on RottenTomatoes.com? In an academic setting, that's a B+. But in the world of Rotten Tomatoes, that's damn near flawless.

As mentioned before, the movie did break box office records, and has earned over $200 million in revenue. At the end of the day, it isn't all about the money when creating art. But some of these movies generated a tremendous amount of revenue. Why does a figure of golden bald guy mean more than checks?

Other spin-off films, such as a Tupac and Death Row Records biopic, are in talks or have even been green-lighted, due to the box office success of "Straight Outta Compton."

These films wouldn't even be realistic, had "Straight Outta Compton" been one of those films that won Oscars but tanked at the box office.

Would Jada Pinkett Smith still boycott if her husband had been the only person of color to win an Oscar? Probably not. Egos may be playing more of a role in the Oscar backlash than actual activism.

I can almost guarantee that this year's Oscars show will be one of the most heavily viewed shows. Why? People are attracted to controversy.

You want the Oscars to be more diverse, but boycotting and creating outrage around the show will more than likely lead to viewers who are curious about the program.

If we do want the Oscars to be more diverse, helping it achieve higher ratings certainly is not going to help that cause.

As a people, we've fought diligently throughout the history of this nation for freedom and for equality. Even today, we continue to fight for the acknowledgement of our right to simply live. This is not a matter of affirmative action. Everybody has the right to civil liberties, access to education and most importantly the right to live.

If a certain awards show doesn't give out awards to us, it's not something we need to go out of our way and fight for. Pardon me if I'm “fame-shaming," but what are we fighting for here? Seems like it's a fight to boost the ego of a select few.

Is diversity a problem in the film industry? Absolutely. However, I think boycotting the Oscars is a waste of time and energy, and almost counterintuitive to the cause.

There are so many talented minority directors, producers, actors and actresses in the film industry. As long as they continue to produce great content that generates profits at the box office, as well as creates a positive effect on culture, the more doors will continue to open for minorities in Hollywood.

Boycotting the Oscars begs for acceptance from the establishment, gives that establishment validation and in turn relinquishes power from our own hands as minorities in the film industry.

We don't need their recognition.