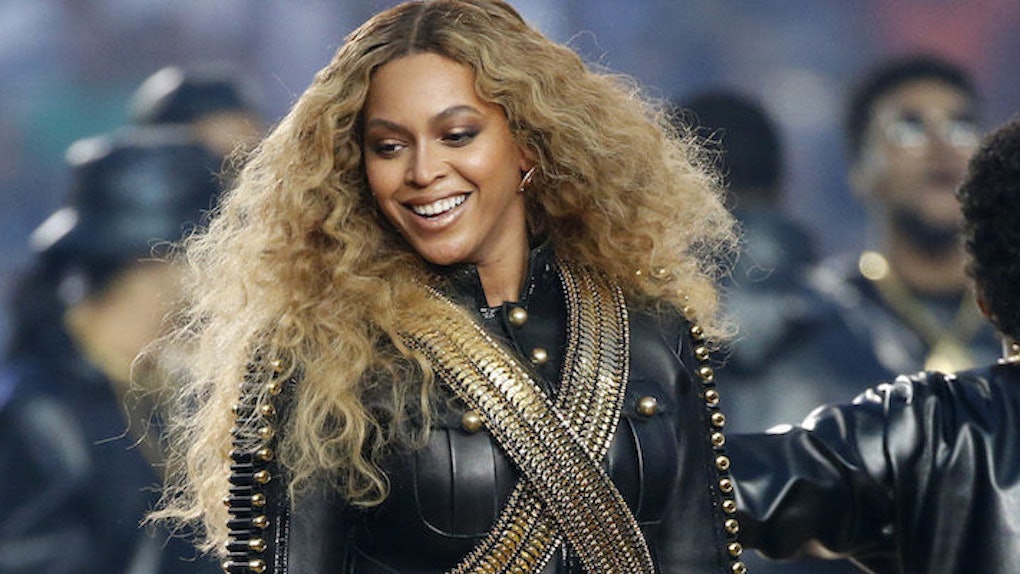 Beyoncé honored the victims of the horrific Orlando shooting at her Formation Tour concert on Tuesday evening.

The 34-year-old singer made a touching tribute right before her last song of the night in Detroit.

An emotional Bey told the crowd,

She then performed "Halo" as the audience cheered and sang along.

You can listen to Beyoncé's dedication to the Orlando victims and part of her performance in the video above.

In addition to Queen Bey, Adele got teary eyed during one of her shows in Antwerp, Belgium. The singer broke down and told the audience,

The LGBTQIA community, they're like my soulmates since I was really young, so I'm really moved by it.

You can watch Adele's full tribute in the video below.

When tragedy strikes, it's important to come together and spread love, kindness and support to those who need it most. Forty-nine innocent lives were taken that awful day in Orlando. But each of those people were more than a number.

You can learn about the victims and their stories here.