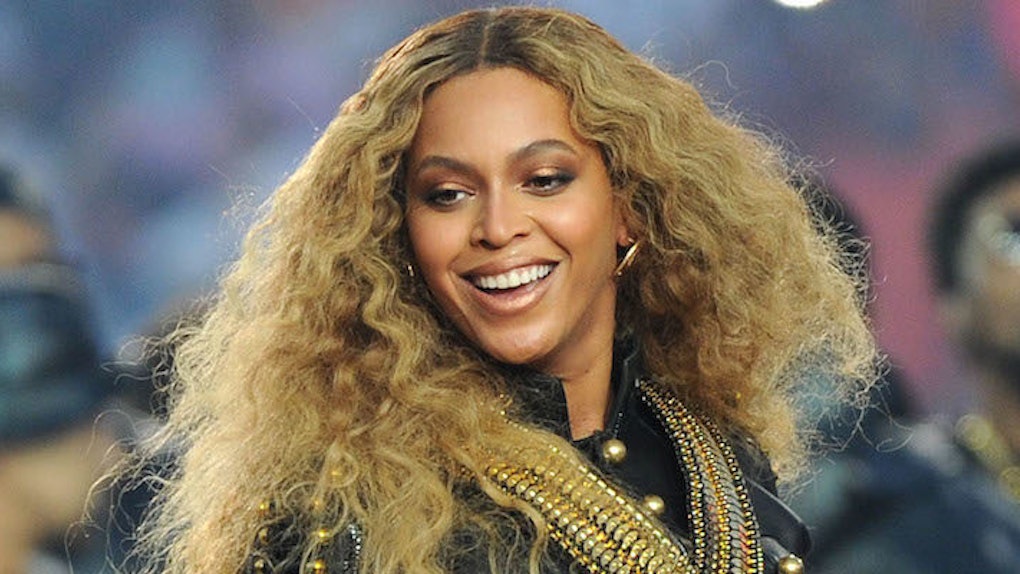 Chelsey Bunner was truly living her best life and showed up at Beyoncé's Formation World Tour at Hersheypark Stadium on Sunday night, despite the fact she had her wisdom teeth taken out mere hours before the concert.

This fan was determined not to let cotton balls and bandages stop her from seeing Queen Bey. So she did the only thing you really can do in that situation: make a meme of yourself.

Chelsey brought a sign that said, "When you have wisdom teeth at 6 but Beyonce at 7," and became my new role model.

Calm down, dentists! She totally ice packed between songs, so it's fine, right?

Even through the pain and drugs, Chelsey said it was the "best night ever."

OK sure, technically you're supposed to take a few days off to give yourself a full recovery after you get your wisdom teeth removed or whatever, but can you blame the girl? This is BEYONCÉ.

No one's about to favor good dental health over the chance to meet the queen. Be honest -- you'd do the same thing.