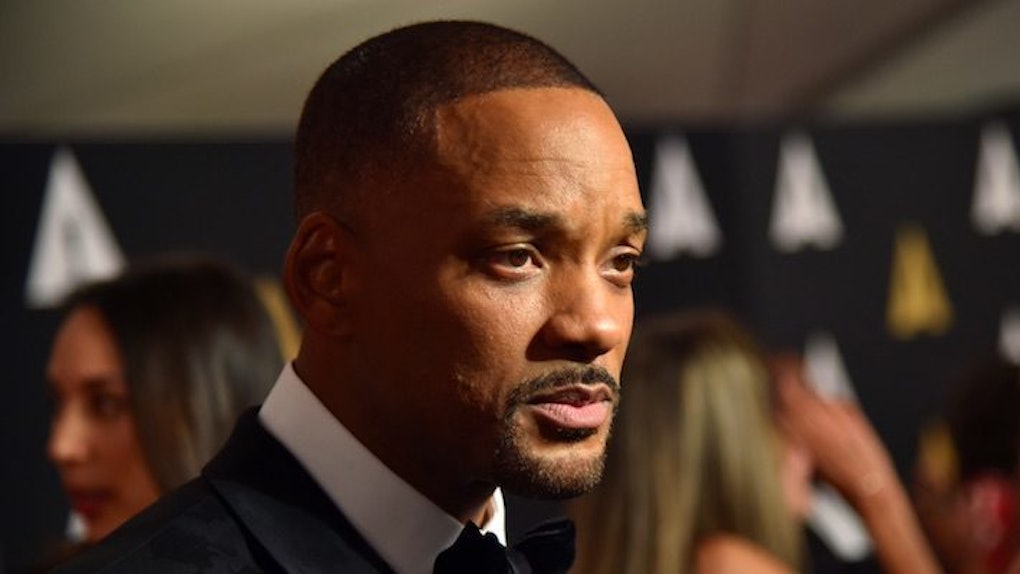 Leonardo DiCaprio's sad Oscar meme days are behind him following his Academy Award for Best Actor win at Sunday's ceremony, but how much does one little golden statue actually matter?

To be the best, one must compete against the best, and yet so many wildly talented actors are left with little to no recognition from the Academy, year after year.

The diligent film buffs at Reddit shared their opinions on the best living actors and actresses who have never received an Oscar.

Below is the definitive list, compiled from users' comments. Look into the actors' and actresses' sad millionaire faces and explain how unfair this cold, cruel world truly is.

Oscar nods: Best Actor in a Supporting Role, "The Revenant"

The Bear from "The Revenant"

Keep shining, you gems of the silver screen.

One day, the Academy will know your worth. Until then, no award can define you.