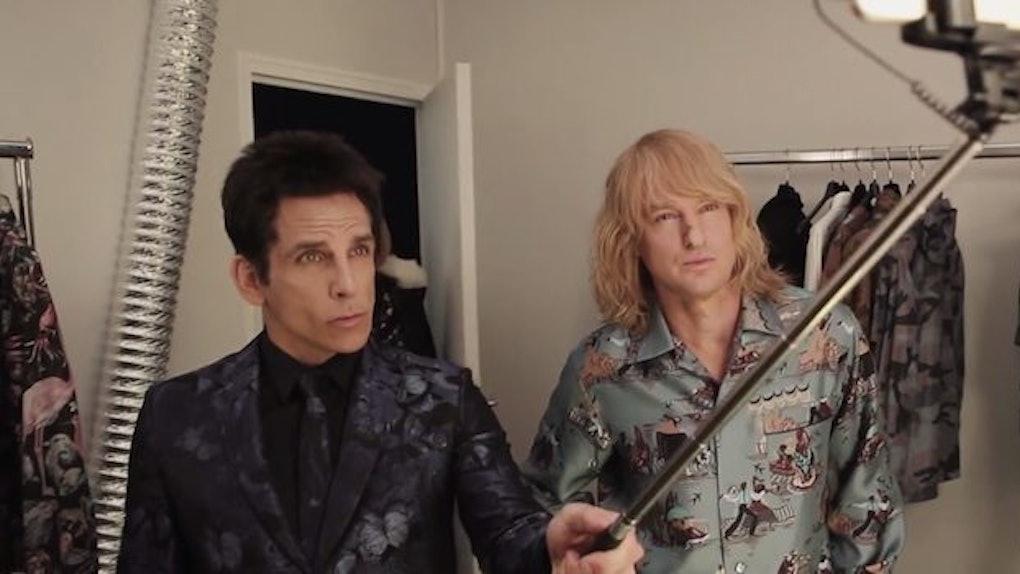 Derek Zoolander and Hansel, So Hot Right Now, Hansel took the fashion world by storm in 2001, but they've kept a fairly low profile since the former almost assassinated the Malaysian prime minister.

That's why everyone was so surprised to see the duo make a triumphant return to the runway at the Valentino show in Paris earlier today before announcing their plan to return to the silver screen next February.

Before they shocked the world, the models took a minute to consult Vogue editor Anna Wintour backstage and discuss their strategies -- Zoolander's involved eschewing his traditional walk for something more controversial, and Hansel said he wasn't planning on walking at all.

Based on the video, Hansel had to revert to his organic farm-to-table walk when the whole "levitating" thing failed, but I have confidence he'll be able to get it down by the time "Zoolander 2" is released.