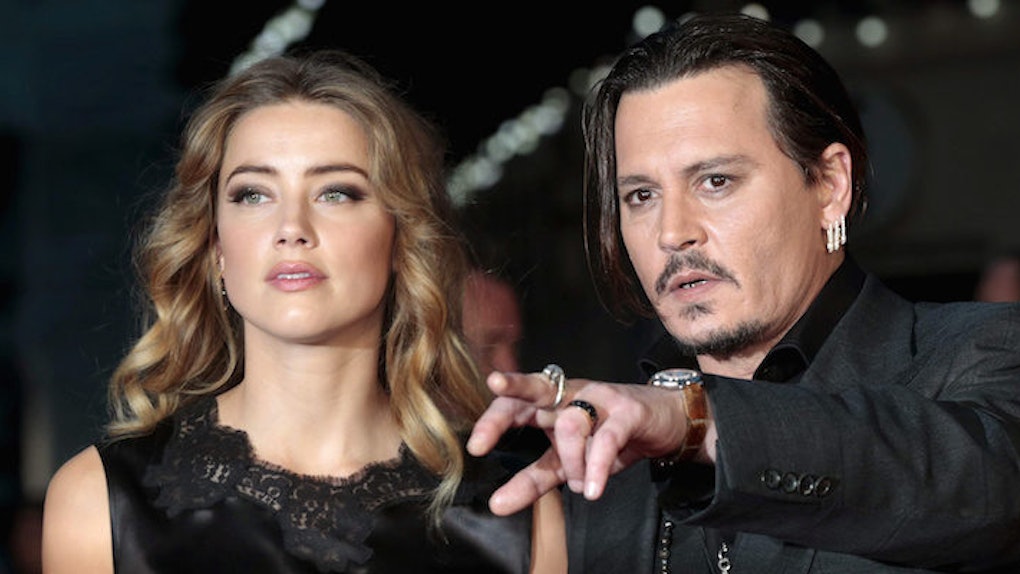 A series of text messages allegedly between Amber Heard and Johnny Depp's assistant leaked online, potentially showing a longer history of violence between Johnny Depp and Heard than previously thought.

The messages in question were obtained by Entertainment Tonight, and they allegedly show a conversation between Depp's assistant Stephen Deuters and Heard that reportedly took place back in May 2014.

The exchange seemingly shows Deuters trying to get Amber to speak to Depp after she claims he kicked her during a fight.

It should be noted ET was not able to independently authenticate the recipients of the messages or whether the texts were edited.

Heard filed for divorce from Depp on May 23 after 15 months of marriage to the 52-year-old actor. She was granted a temporary domestic violence restraining order after claiming she was verbally and physically abused during the course of their marriage.

Court documents allege at some points during their marriage the abuse got to a point where Amber feared for her life.