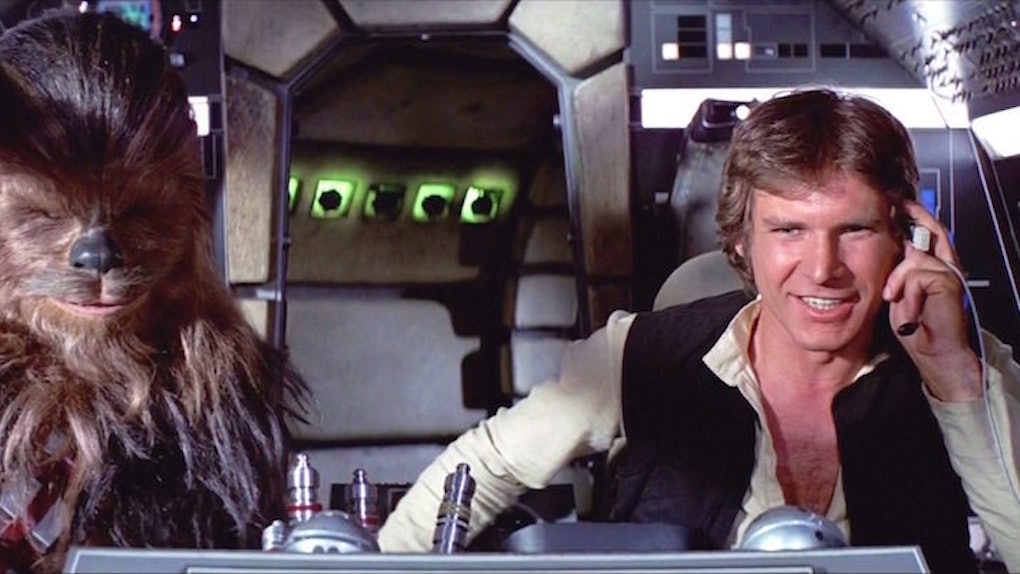 The latest installment of “Star Wars” may have only just come out, but Disney is already looking forward to the next one.

The folks at Lucasfilm and Disney have begun casting for the upcoming, as-yet untitled “Star Wars” spinoff.

Sources say thousands of actors have auditioned for the part of “young Han Solo,” and executives have managed to narrow the list of potential actors down to a dozen. Among them? Miles Teller, Scott Eastwood, Dave Franco and Ansel Elgort.

Though filming doesn't begin until 2017, production hopes to nail down the actor to take on the role soon. Some think this suggests the chosen actor will appear in the next “Star Wars” flick, titled “Rogue One: A Star Wars”; however, Disney will not confirm these rumors.

“Rogue One,” which occurs in the time between Episodes III and IV, is set to wrap next month. It hits theaters December 16, 2016.

No word yet on when the third flick will drop, but with the list of potential leads, we already know it's going to be sick (for the record, my vote is for Scott Eastwood as Solo).