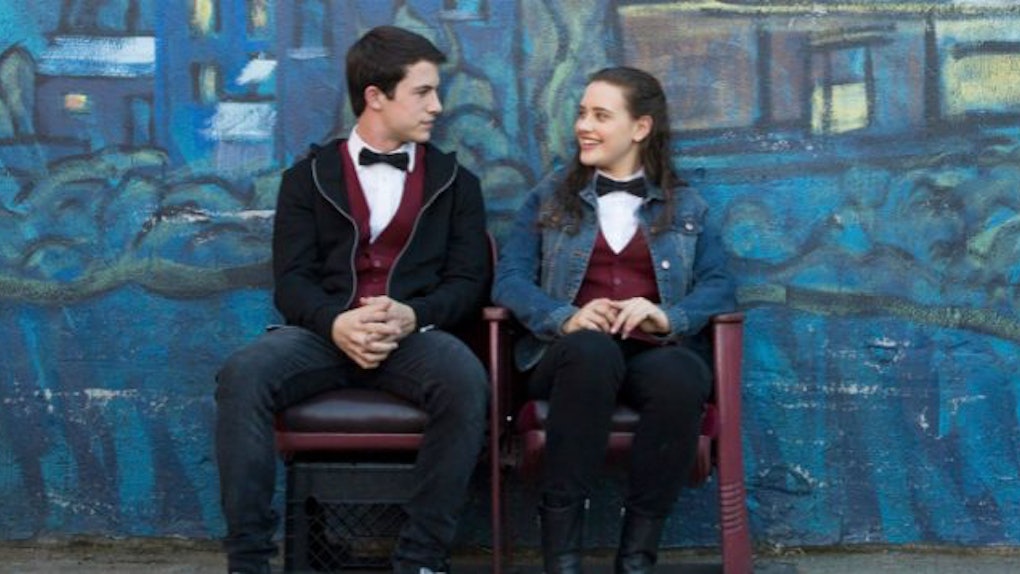 '13 Reasons Why' Meme Will Make You Relive Puberty

There's a lot more to puberty than the cartoon tap-dancing uterus and goofy pair of testes you watched in your fifth grade health class will tell you.

It's painful, it's sweaty and it's generally fueled by your confusion of hair growing in places you never knew existed.

However, through the awkwardness, it's comforting to know you're not alone.

Netflix's hit new series "13 Reasons Why" is being praised for its intense look into teen suicide and mental health.

Teenagers and adults alike have found themselves binge-watching the story of Hannah and her tapes unfold while reliving some of their own difficult high school experiences.

While the harsh realism the show is undisputed, there is one factor that has audiences cocking their heads at their televisions and "hmmmm"-ing with skepticism.

In true high school TV show fashion, most of the "teens" who star in "13 Reasons Why" don't look like any 10th graders I've ever seen.

Similar to the "OK, Chuck Bass is hot, but, like, he could also probably be my dad" mentality I had while watching "Gossip Girl" as a high school sophomore, the internet has latched onto Ross Butler's character Zach Dempsey in "13 Reasons Why."

And, because the internet notoriously never disappoints, a new meme has officially been born.

The new trend has fans posting side-by-side pictures of themselves as sophomores in high school and Zach Dempsey, and they will make you want to burn your high school yearbook photos faster than you can say "welcome to your tape."

There currently aren't any theories on whether or not Zach's character was actually held back for nearly a decade, but people are theorizing about Alex's ending on the show and another tiny detail that may be a massive clue about Hannah's story.

"13 Reasons Why" is now streaming on Netflix for your binge-watching pleasure!