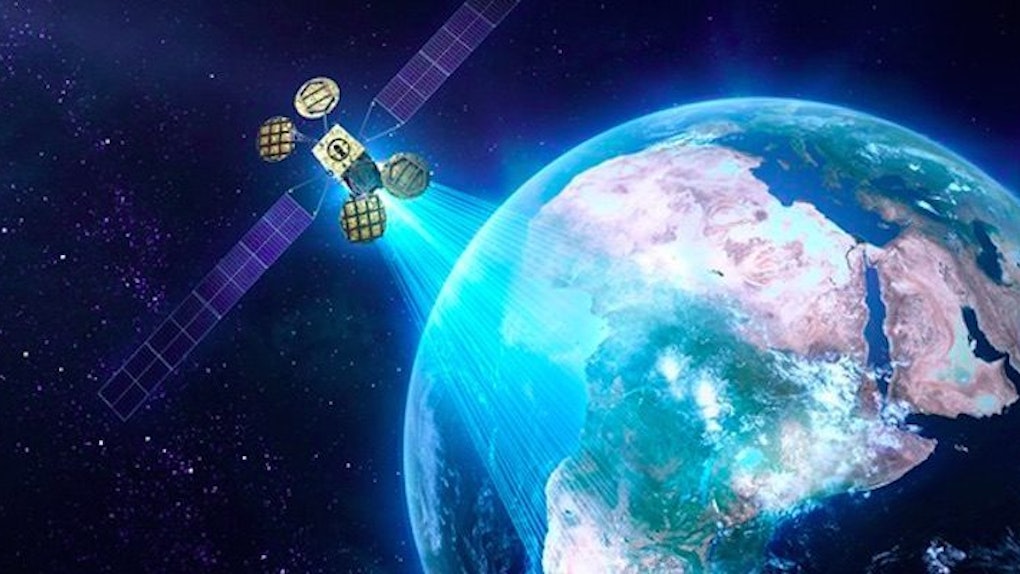 Facebook and Google are in the midst of a modern-day space race — but instead of sending men to the moon, this time, the goal is global Internet access.

Granting global access to free WiFi might not be the most pressing issue, but it is one both companies have been working on tirelessly over the past several years.

In March, Facebook revealed plans to provide Internet access to remote areas via drones as part of its Internet.org initiative.

Most recently, the billion-user-per-day site expanded on those plans, announcing an ongoing effort to launch a satellite that will “provide internet coverage to large parts of Sub-Saharan Africa” and likely other parts of the developing world.

The satellite, built in collaboration with French satellite manufacturers Eutelsat, is set to launch sometime next year and will provide uninhibited Internet access from the Earth's orbit.

I'm excited to announce our first project to deliver internet from space. As part of ourInternet.org efforts to connect the world, we're partnering with Eutelsat to launch a satellite into orbit that will connect millions of people. Over the last year Facebook has been exploring ways to use aircraft and satellites to beam internet access down into communities from the sky. To connect people living in remote regions, traditional connectivity infrastructure is often difficult and inefficient, so we need to invent new technologies. As part of our collaboration with Eutelsat, a new satellite called AMOS-6 is going to provide internet coverage to large parts of Sub-Saharan Africa. The AMOS-6 satellite is under construction now and will launch in 2016 into a geostationary orbit that will cover large parts of West, East and Southern Africa. We're going to work with local partners across these regions to help communities begin accessing internet services provided through satellite. This is just one of the innovations we're working on to achieve our mission withInternet.org. Connectivity changes lives and communities. We're going to keep working to connect the entire world -- even if that means looking beyond our planet.

It remains unclear if Google has comparable plans in the works, but the company has long been Facebook's sole competitor in the fight to democratize Internet access.

The results of this race are sure to change the way we communicate in this increasingly globalized, tech-dependent world forever -- no matter who comes out on top.

Citations: Facebook Is Going To Launch A Satellite To Beam Internet To Africa (BuzzFeed)